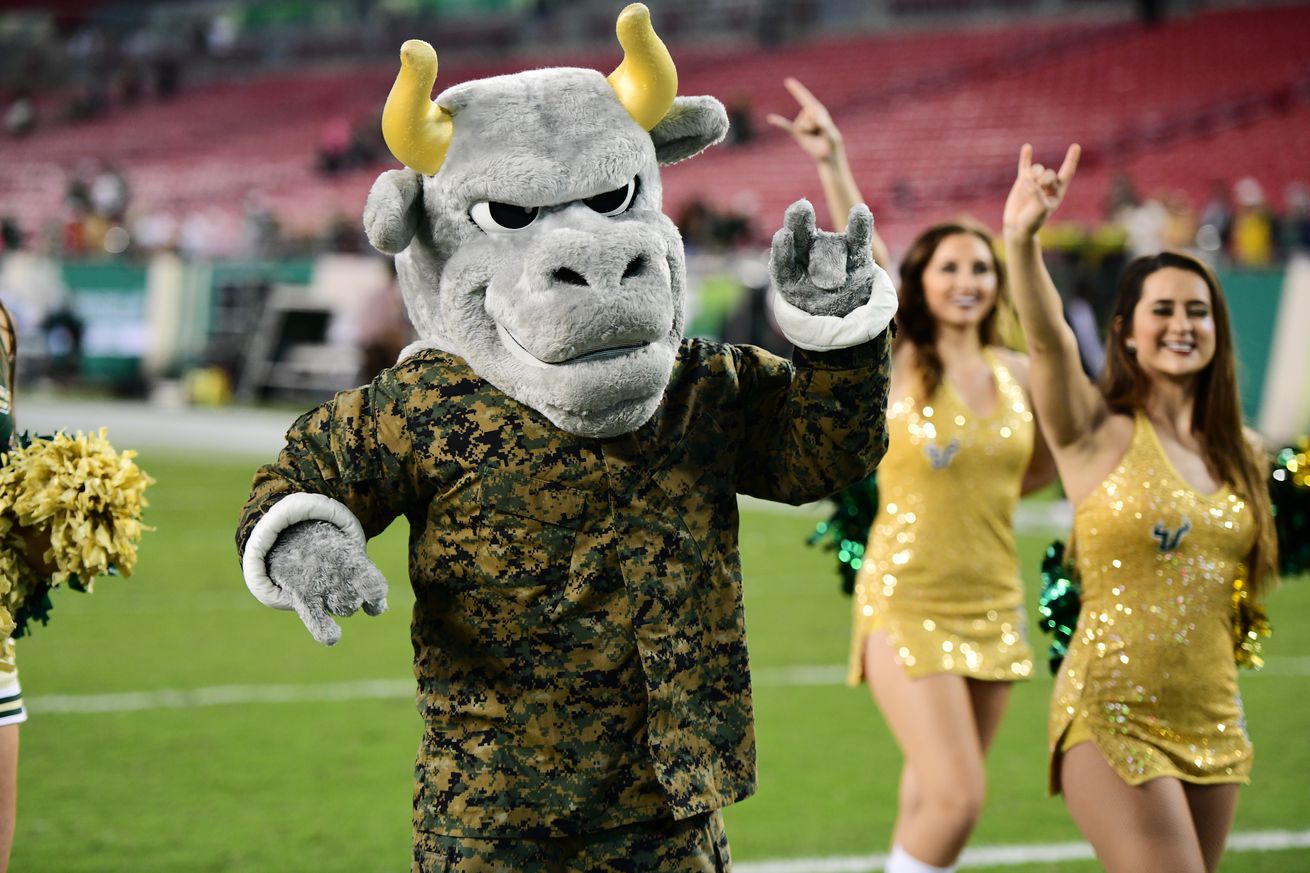 We won’t have weather delays… or so I’m told

The 1-0 and #7 ranked Notre Dame Fighting Irish have a chance to make history this weekend against the South Florida Bulls. Notre Dame has never beat USF, and the Bulls are one of only a handful of programs that hold that honor.

There were a lot of mixed signals that were sent out last week. Some people thought the offensive line played like crap, and others point to PFF ranking them as one of the best units in the country due to their performance against Duke.

And there’s your great debate for the week.

That’s, of course, if you ignore all SORTS of crazy stuff that happened against Duke that we may not see again for the rest of the year — and other stuff we sure hope we don’t see again.

The point of this story is that this is a new week, and we should be excited to see what changes the Irish staff make to showcase Notre Dame as a top 10 team.

You can follow all the week’s action in the thread below.