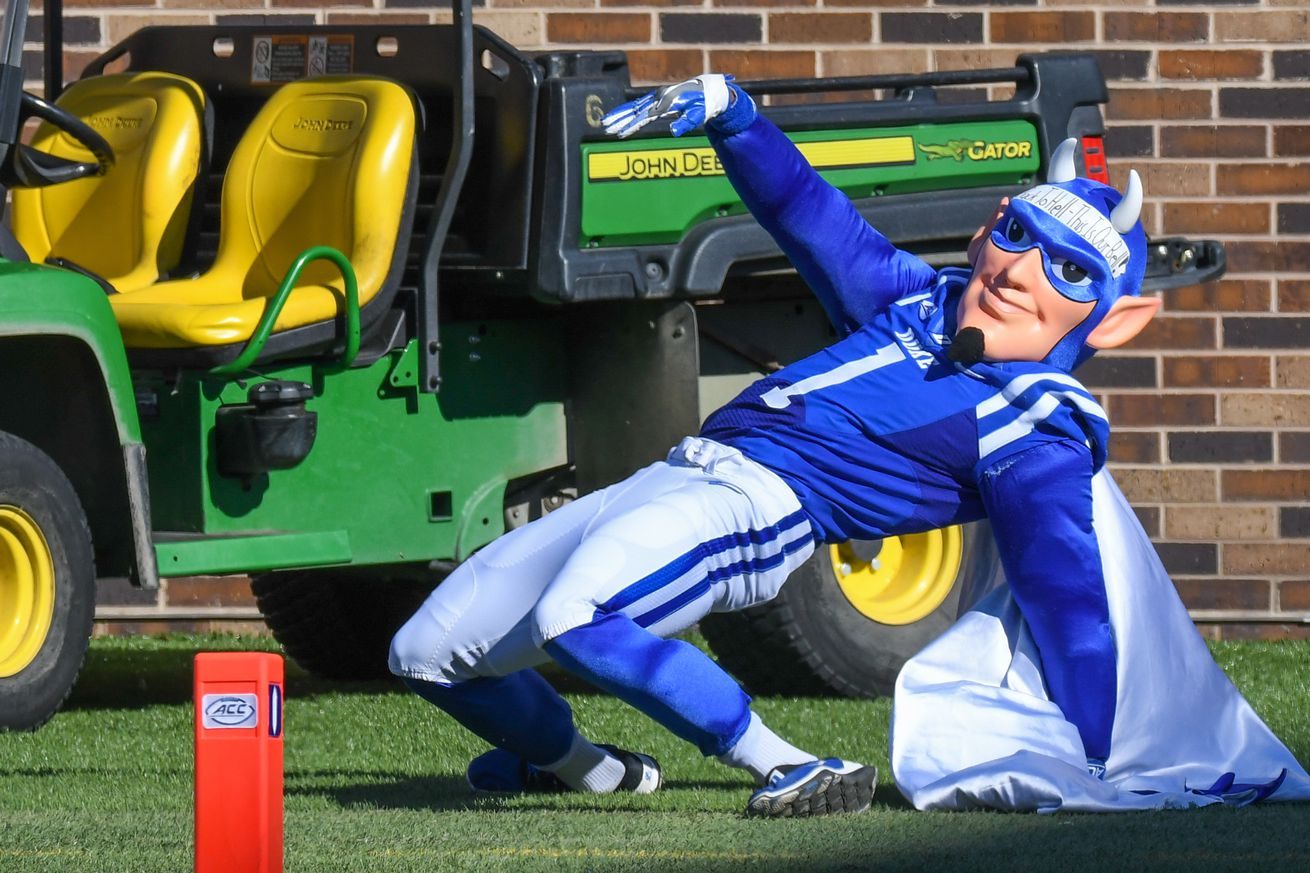 The Notre Dame Fighting Irish kickoff the season against the Duke Blue Devils this Saturday at 2:30 PM EST on NBC. It’s, pretty much, the most anticipated date of the coronavirus pandemic.

It’s for the Fighting Irish! ✨

It wasn’t supposed to be this way. The Irish should have already played the hapless Naval Academy, getting ready for the Arkansas Razorbacks, and well — other things would be happening — but here we are.

The Irish are in the ACC as football member this season and are eligible to play in the ACC Championship game. The ACC did away with the Atlantic and Coastal divisions this season, so the top two teams within the conference will play for the championship.

But I’m getting ahead of myself here.

First up for the season and for the conference is nasty old Duke. The Blue Devils aren’t very exciting, but I am trying to develop enough hate to make the most out of this week. Obviously I will be leaning on the 2016 game — even after the curbstomping Notre Dame gave Duke on the road last season.

One could say that without the Duke loss in 2016, maybe Brian Kelly and Notre Dame don’t move on from Brian VanGorder, and that would be bad — so let’s just reflect on how awful that game made us feel and roll with that.

We will get to see all sorts of new things for the Irish including Chris Tyree at running back and kick returner. The depth chart was strange enough for all of us to pay close attention to the reps this week — SO LFG!

As in the past, this stream will have everything you need to know about Notre Dame VS Duke before and after the game.