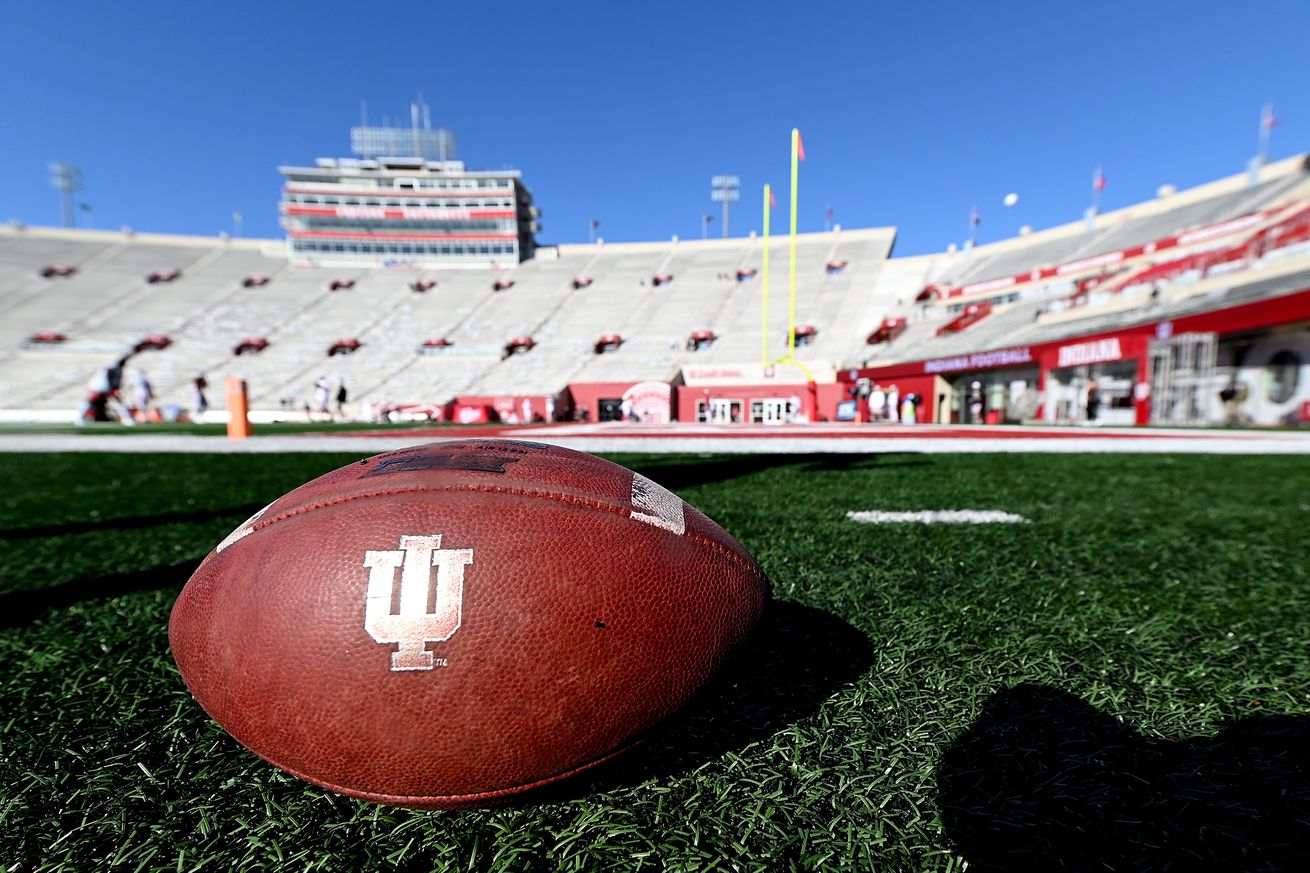 In the 1950s, Indiana wasn’t merely bad at football. It was also bad at cheating — and the entire athletic department paid the price

Editor’s note: This is part of a series of stories revisiting the biggest what-ifs in IU history.

Chet Jastremski was a victim of timing.

Sports Illustrated called him the world’s best swimmer when it placed him on the cover of its Jan. 29, 1962 magazine, a high honor for the stocky, 21-year-old pre-med student at Indiana University.

By that point, Jastremski held breaststroke world records at four distances and was on his way to becoming the first man to break one minute in the 100-yard breaststroke. These were but a few of the remarkable achievements for Jastremski, who, along with legendary IU coach James “Doc” Counsilman, revolutionized his specialty stroke with his narrow kick-and-pull moves.

And yet, Jastremski’s body of work somehow feels incomplete. There were no Olympic gold medals in his trophy case, with the four-year Olympic cycle never quite lining up with his best years. Perhaps even more jarring, he never won a single NCAA championship.

For that, Jastremski had the bumbling IU football program to blame.

In April 1960, the NCAA charged Indiana University with six rules violations stemming from improper recruiting tactics by coach Phil Dickens’ football apparatus. Five of those infractions dated to 1958, when Dickens was already on probation for earlier recruiting transgressions, so the NCAA didn’t hesitate to hit IU with some of its most severe punishments to date. Indiana — the whole dang athletic department — was placed on a four-year probation that included an all-sports ban from NCAA championship competition and television appearances.

That moment in time has left Indiana fans and athletes of a certain era pondering the question: What if Phil Dickens hadn’t gotten the whole damn department banned?

Dickens may have been a good coach, but he was a hapless, lousy cheater. He came to IU after successful stints at Wofford and Wyoming, and his hiring in 1957 was viewed as a major step forward for the struggling Indiana program. Instead, he nearly got IU booted from the Big Ten.

Dickens disregarded new Big Ten financial aid policies and the conference gave IU an ultimatum: suspend him or find a new league. Indiana opted for the former, and Dickens didn’t begin coaching the Hoosiers until 1958 — at which point he resumed his old methods.

In fairness to Dickens, coaches across college football massaged rulebook interpretations to their benefit during that era. Or maybe they were just better at cheating. Dickens’ problem was that he and his helpers weren’t skilled at getting away with their misdeeds. In a 1960 Sports Illustrated story about Indiana’s troubles, an unnamed Midwest recruiter summarized IU’s sloppy attempts at skirting the rules:

“Indiana had to get caught because it didn’t use any class. Most places the money goes to an alumnus and he gets in touch with the boy. That’s a hard rap to make stick; the NCAA might catch the boy coming into school on a plane ticket bought by someone other than himself or his parents, but the kid could just tell them it came from a friend of his, and they couldn’t prove otherwise. Indiana was dumb enough to buy the tickets for the kids themselves; some of their prospects showed them to me.”

So, what if Dickens and his crew hadn’t played so fast and loose with regulations?

For one, the NCAA sanctions crippled the football program, which averaged two wins per year across Dickens’ final five seasons from 1960 to 1964. But this was far from a football problem.

Branch McCracken’s basketball program was hugely impacted by the NCAA’s ruling. McCracken received contributions from talented players like Jimmy Rayl, the Van Arsdale twins, Tom Bolyard and Jon McGlocklin, among others on the roster during that era, but the longtime coach had trouble recruiting other top-flight high school players, especially those from outside the state. Without the NCAA penalties, could Indiana have squeezed its way into the recruitment of Chicago star Cazzie Russell? McCracken’s most pressing need at that time was at center, a position he struggled to fill during IU’s time on probation. Had a cloud not been hovering over the athletic department, might McCracken have found his missing big man?

The penalties hampered recruiting across the athletic department and also stole opportunities from individuals like Jastremski. By the early 1960s, Counsilman had turned Indiana’s swimming team into a dominant, world-class power program, and over his 34 years with the university, he guided the Hoosiers to six NCAA titles. Without Dickens in the department, Counsilman — and his superstar Jastremski — may have won a few more.

Previously in the series: