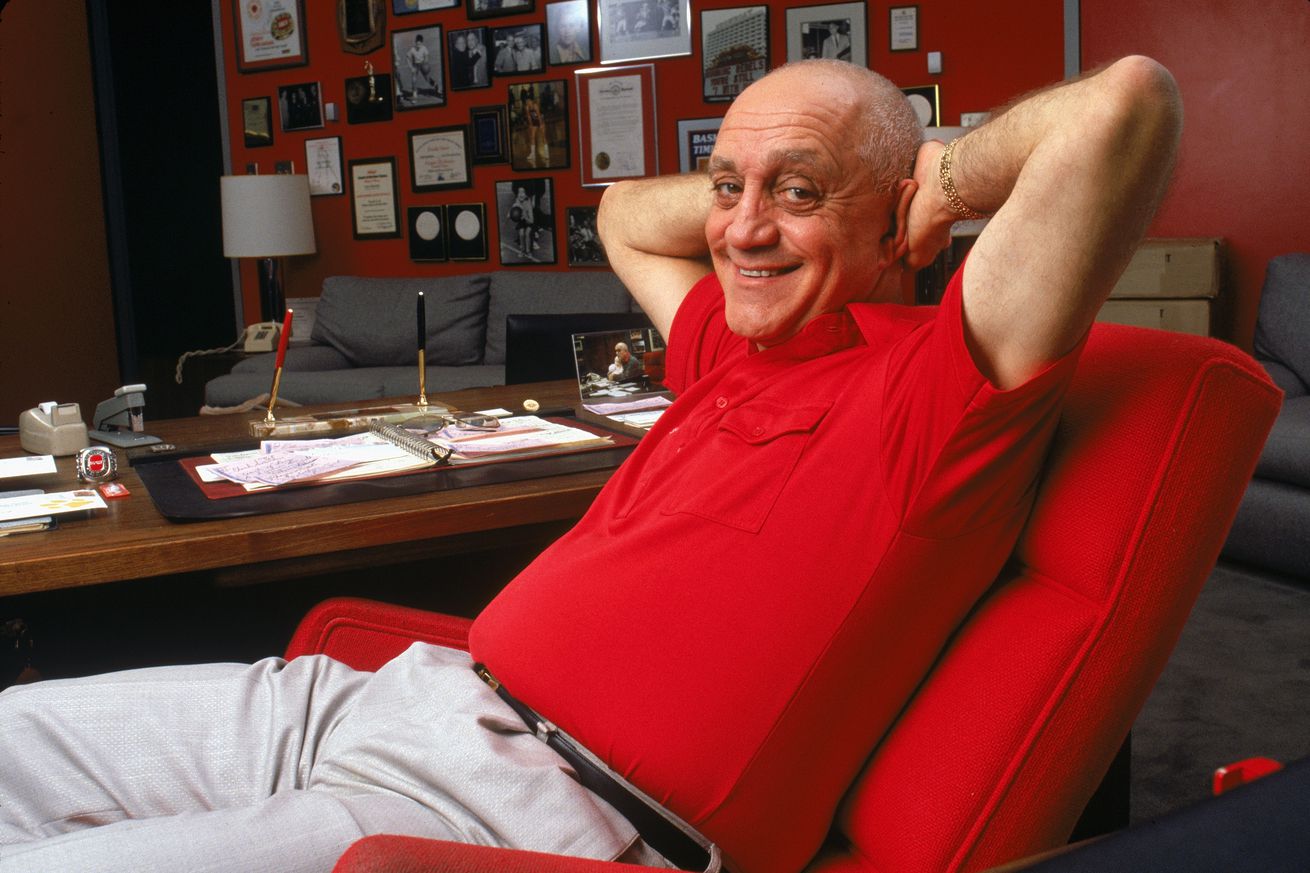 IU nearly went in a very, very different direction with its basketball program in 1971

Editor’s note: This is the first in a series of stories revisiting the biggest what-ifs in IU history.

The winding road of Hoosier history is replete with divergent paths, decision points that could have led Indiana University to very different destinations: championships that fell out of reach, commitments that failed to materialize and alternate timelines that may have changed the trajectory of IU’s most visible programs.

With sports on pause and the current state of the world resembling a bizarre counterfactual universe, it feels like an appropriate time to revisit some of the biggest what-ifs from the world of IU sports. So, periodically over the next several weeks, that’s what we’ll do. What if Scott May didn’t break his arm in 1975, or what if Alan Henderson hadn’t hurt his knee in 1993, or …

WHAT IF IU HIRED JERRY TARKANIAN INSTEAD OF BOB KNIGHT?

In the spring of 1971, Indiana University was in the market for a new basketball coach. Lou Watson had just stepped aside following the tempestuous 1970-71 campaign and athletic director Bill Orwig needed someone to stabilize a fractured program desperate to recapture its former glory. Where did Orwig turn? Westwood.

According to Steve Bisheff’s book “John Wooden: An American Treasure,” IU made a lucrative offer to bring Wooden, a Martinsville native, back to Indiana that spring. But Wooden wasn’t interested in a homecoming. He had already won six titles at UCLA, and was en route to a seventh when the Indiana offer arrived. Instead of engaging in negotiations, Wooden recommended a rising star in the profession — Jerry Tarkanian.

On March 20, 1971, Wooden’s Bruins and Tarkanian’s Long Beach State ball club were set to meet in the NCAA Tournament West Regional final. The day before, Wooden pulled the 40-year-old Tarkanian aside between press conferences and asked to chat.

Here’s Tarkanian’s memory of the meeting, as told in Bisheff’s book:

“Coach Wooden stops me and says, ‘We have to be back here in an hour for another press conference, why don’t we stay here instead of going back to the hotel and the two of us can just talk?’ Well, you don’t turn down Coach Wooden when he asks you something like that. So we went to a wing in the hotel, we sat down and then he hit me with it.

“He said he’d been offered the Indiana job. They were going to pay him back all his retirement that he had accrued at UCLA and make it very lucrative for him. But he told me he didn’t want to go back and be that far away from his children and grandchildren. Then he starts telling me how great a job it is and everything. And then he tells me he recommended me for the job and that the athletic director wanted me to call him. I was really excited about the idea. I knew what kind of hotbed (Indiana) was for basketball.”

UCLA won the following day’s game, but Long Beach State played well in the narrow 57-55 defeat. Tarkanian felt so good about his program’s play against the formidable Bruins — and felt so appreciated by the warm welcome his team received upon returning home — that he never called Orwig.

The move worked out well for Indiana. His three national titles, five Final Fours and 11 Big Ten titles are the hallmarks of his legendary career.

Would an IU-Tarkanian marriage have worked out just as well? Indiana famously looked past Knight’s many warts because he won games, graduated players and obeyed the rule book. Tarkanian won games, took UNLV to four Final Fours, won the national championship in 1990 and achieved Hall of Fame status. He also courted controversy, and each of his three programs — Long Beach State, UNLV and Fresno State — were punished for rule violations. While Knight viewed the NCAA’s bylaws as gospel, Tarkanian actively and eagerly fought the governing body of college athletics, including one battle that went all the way to the Supreme Court.

Tarkanian made a career of guiding underdogs, and much of his dissatisfaction with the NC-Two-A stemmed from his belief that the organization protected blue bloods and punished the little guys. You may be familiar with his most famous quote: “The NCAA is so mad at Kentucky they’re going to give Cleveland State another year of probation.” How might have Tarkanian’s tune changed had he been handed the keys to the IU basketball kingdom? Could he have survived in a town located only 50 miles from NCAA headquarters?

IU and UNLV met only once during the Knight and Tarkanian eras — a 97-93 IU victory that put the Hoosiers in the 1987 national title game, which they won — but the two coaches built a strong friendship despite their differences.

The Washington Post’s John Feinstein summarized their odd friendship ahead of that 1987 meeting:

“‘The NCAA,’ Tarkanian said once, ‘makes the Mafia look honest.’

“Yet, they are pals. They sit together at summer games, call each other during the season and talk each other up whenever they get the chance.”

And in 1971, they nearly took very different paths.