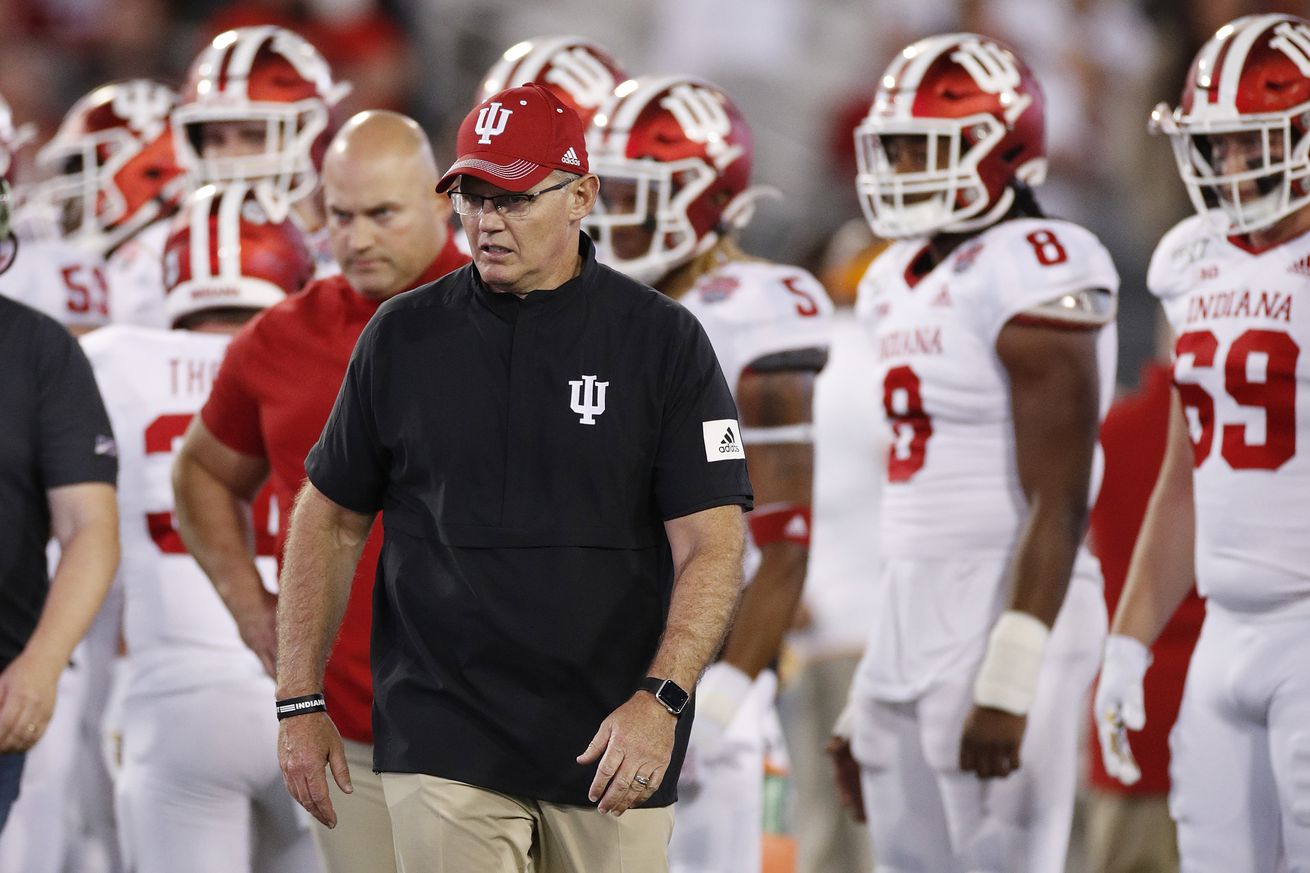 Spring football, anyone? No? Maybe? Mehhhh

We won’t get to see Michael Penix sling it around the yard.

We won’t even get to see rutger attempt to throw for more than a single yard.

The Big Ten has nixed plans for a fall sports season.

According to multiple reports, the conference will now begin planning for a spring football season, though such a move will spark new conversations about player health and safety, finances, athlete retention and logistics. IU coach Tom Allen has already expressed his hesitation with playing two seasons in a calendar year, but at this point, it appears the conference has determined such a plan is its best option.

We’ll see about that.

This story will be updated.