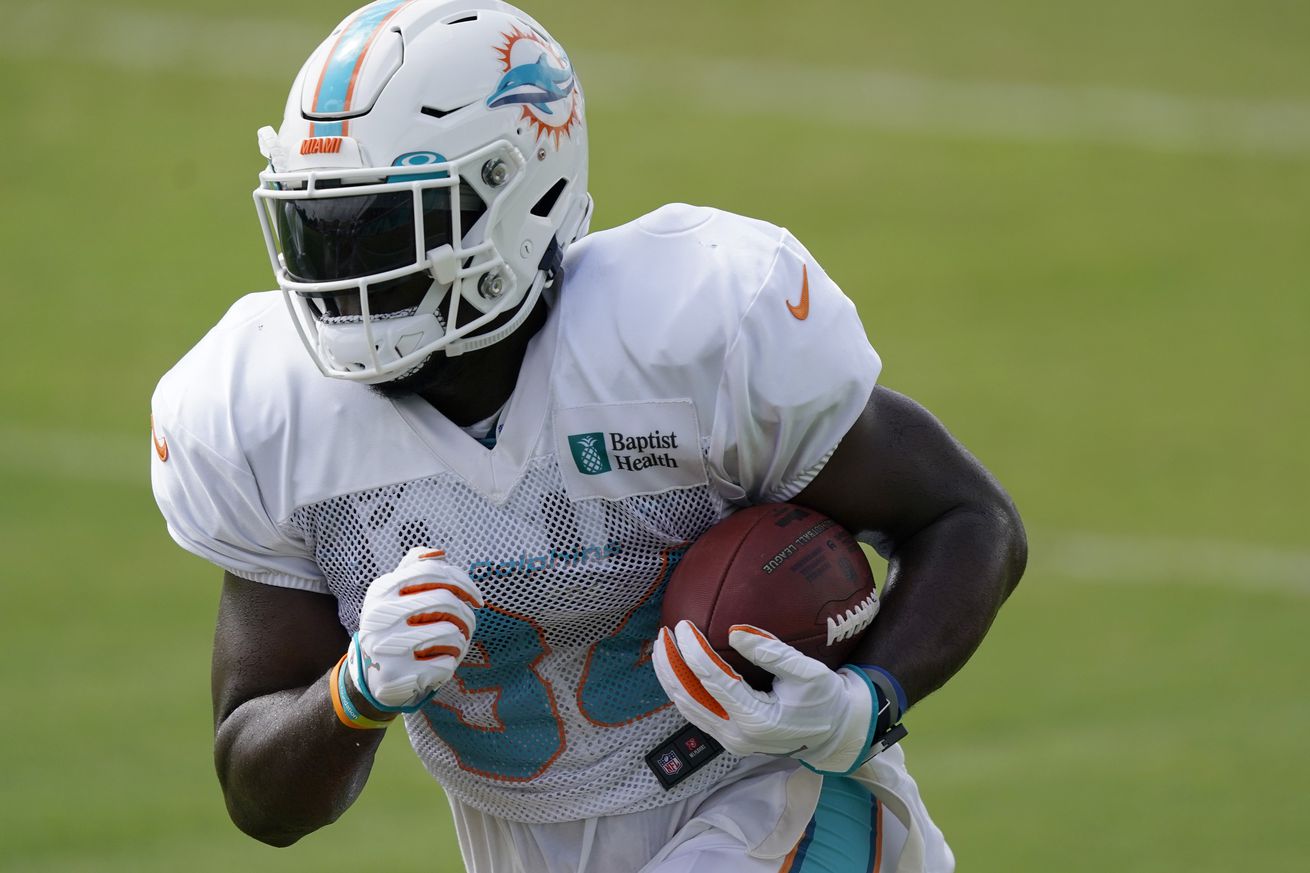 It’s #ProIU season around these parts

We may not have Big Ten football at the moment, but we do have the NFL. And with the league’s return on Thursday night comes the opportunity to follow a few former Indiana players as they continue their journey at football’s highest level.

There are 11 erstwhile Hoosiers on NFL rosters entering Week 1 of the regular season. Here’s a look at which Hoosiers are where as the season kicks off:

Coleman is one of many options in the San Francisco backfield this season. He’s listed behind Raheem Mostert on the depth chart, but is still expected to see plenty of carries on a team that finished second in the league in rushing attempts per game last season.

After a stint last fall in Philadelphia, where he missed a chunk of time due to injury, Howard found a two-year contract in the AFC East. He’ll work in tandem with Matt Breida this season, with Breida lining up on passing downs and Howard serving as the grinder.

Saffold, a guard, is getting ready to start his 11th season in the NFL. He’ll start on the left side again this season, lining up with tackle Taylor Lewan.

Feeney is penciled in as the starter at left guard for the Chargers’ Week 1 opener against the Bengals, but he could move over to center depending on the availability of Mike Pouncey.

The Eagles added rookie Jalen Hurts to the quarterback room during the offseason, but after a month of camp, Sudfeld remains in the backup role — on the paper depth chart, at least.

Greg Olsen is gone, putting Thomas in position to become the top tight end option for the Panthers.

Spriggs never found traction in Green Bay after the Packers took him in the second round in 2016. He’ll be the backup to Charles Leno Jr. at left tackle in Chicago.

Knight is back for another round with the Cowboys after playing in seven games in 2019. He’s listed as the backup to right guard Zack Martin.

Stepaniak continues to work his way back to health after suffering a pre-Gator Bowl ACL injury at IU. Green Bay recently placed him on its reserve/non-football injury list.

Westbrook will begin the season on the Titans’ practice squad.