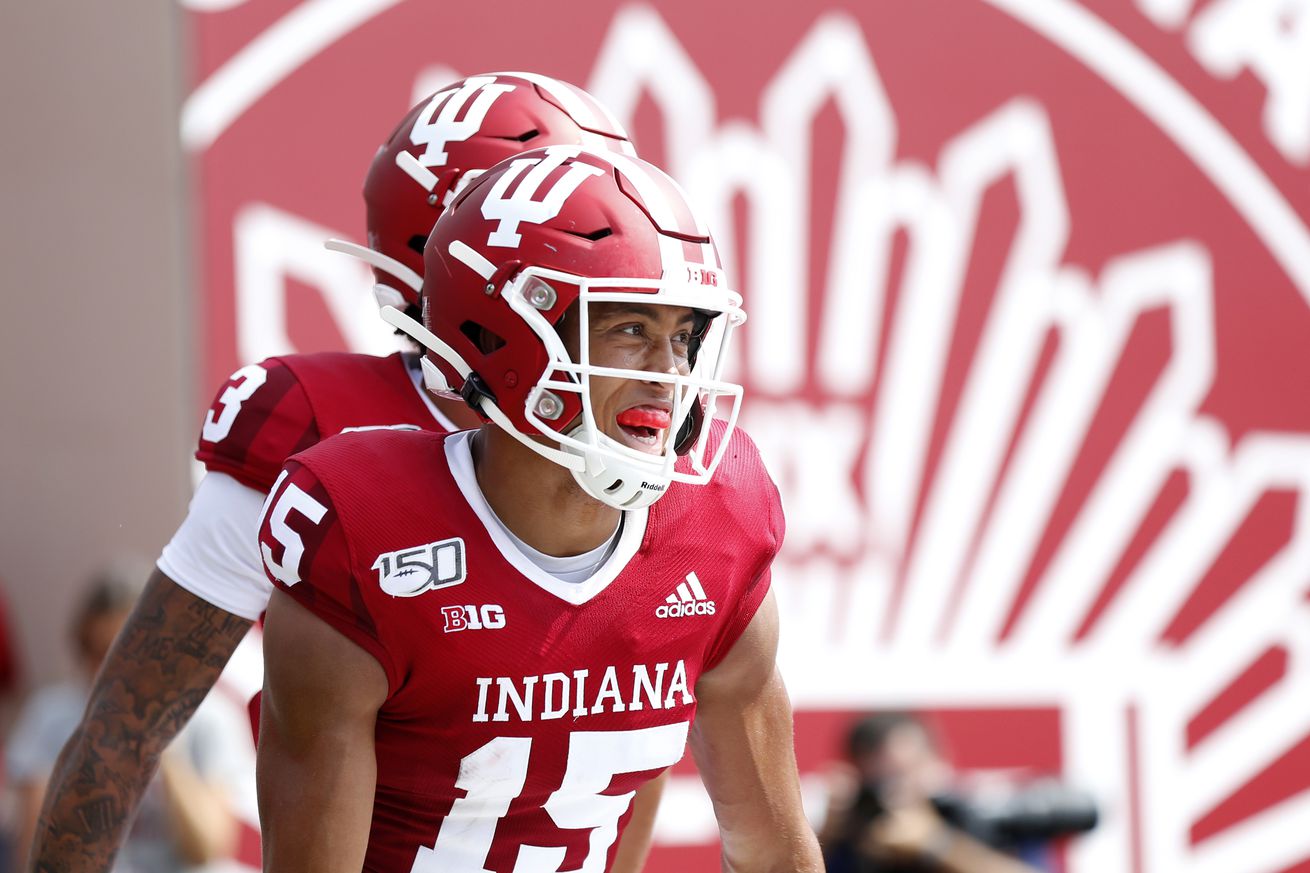 As the coronavirus crisis continues, there’s no clear roadmap for prospects to follow on the way to draft day

One day far in the future, long after the pandemic has passed and his career is firmly on track, Nick Westbrook sees himself reflecting on March 2020 and having a laugh.

”Hopefully everything works out, I make it in the league and can look back at my story, my journey, and how I was able to do that (while) basically doing ‘Rocky’ workouts in my backyard,” Westbrook said.

With gyms, workout spaces and team facilities all shut down amid the ongoing coronavirus crisis, Westbrook is among the many NFL Draft prospects simply trying to make the best of a trying situation. Although NFL teams still plan to select and sign college players during the weekend of April 23-25, the usual pre-draft build up of pro days and interviews has been upended.

This year, there’s no clear roadmap for college prospects to navigate on their way to the next level.

For Westbrook, that means getting creative.

As the crisis worsened stateside in mid-March, Westbrook was training in Seattle to prepare for IU Pro Day, originally scheduled for March 31. The state of Washington quickly became a virus hot spot, forcing Westbrook to evacuate and head home to Florida. There, he had to figure out his next steps.

In the time since his arrival, Westbrook has learned how to have healthy groceries from Publix delivered to his home. He doesn’t have any dumbbells there, so he’s using his father’s photography counterweights to get in his lifts. None of it is ideal, but Westbrook’s goal of latching on with an NFL team is within reach, and he’s doing whatever he can to make it happen.

So, too, are former Hoosiers Simon Stepaniak and Reakwon Jones, each of them hoping for the same NFL opportunity.

Like the rest of us, Stepaniak is learning the ins and outs of teleconferencing. The offensive lineman has already participated in virtual interviews with the Jacksonville Jaguars, San Francisco 49ers, Miami Dolphins and Cincinnati Bengals, with more still to come.

“It’s pretty weird being on a FaceTime with a football staff and having to draw on a notepad and do all that stuff and still show what you know and comprehend what they’re going to teach you,” Stepaniak. “It’s unique, for sure.”

As he waits for the next round of sit-downs, Stepaniak continues to do physical therapy on the knee he injured prior to the Gator Bowl. That knee, he assures NFL executives, is progressing every day. Stepaniak says his biggest issue right now is his lack of access to a turf field for workouts, but he’s still able to do positioning work and standard rehab activities where he can.

Stepaniak did have the benefit of meeting with team representatives at February’s NFL Draft Combine, where he was able to undergo physical evaluations and chat with league power brokers in a more personal setting.

Before leaving Seattle, Westbrook set up a camera to film himself doing pro day drills. His agent later sent those clips to teams. The whole process made Westbrook particularly grateful for his invitation to this year’s East-West Shrine Bowl, an opportunity that put him in front of scouts and other team reps in January.

“Especially looking back now with how everything played out,” Westbrook said. “I’m extremely grateful for it. I was already grateful just because it was an awesome experience being there for a week and playing with all the different players and meeting with all the different scouts. But with the way everything has unfolded, I definitely feel like it was a leg up on some guys who didn’t get that invite and also didn’t have that combine invite.”

That’s the category where Jones falls. The former IU linebacker didn’t go to the Combine or the Shrine Bowl, but he did participate in the 2020 Tropical Bowl, another showcase game for college seniors. Like his former teammates, Jones is doing his best to adapt to the moment.

“I’m just trying to stay ready and continue to get better through this process,” he said.