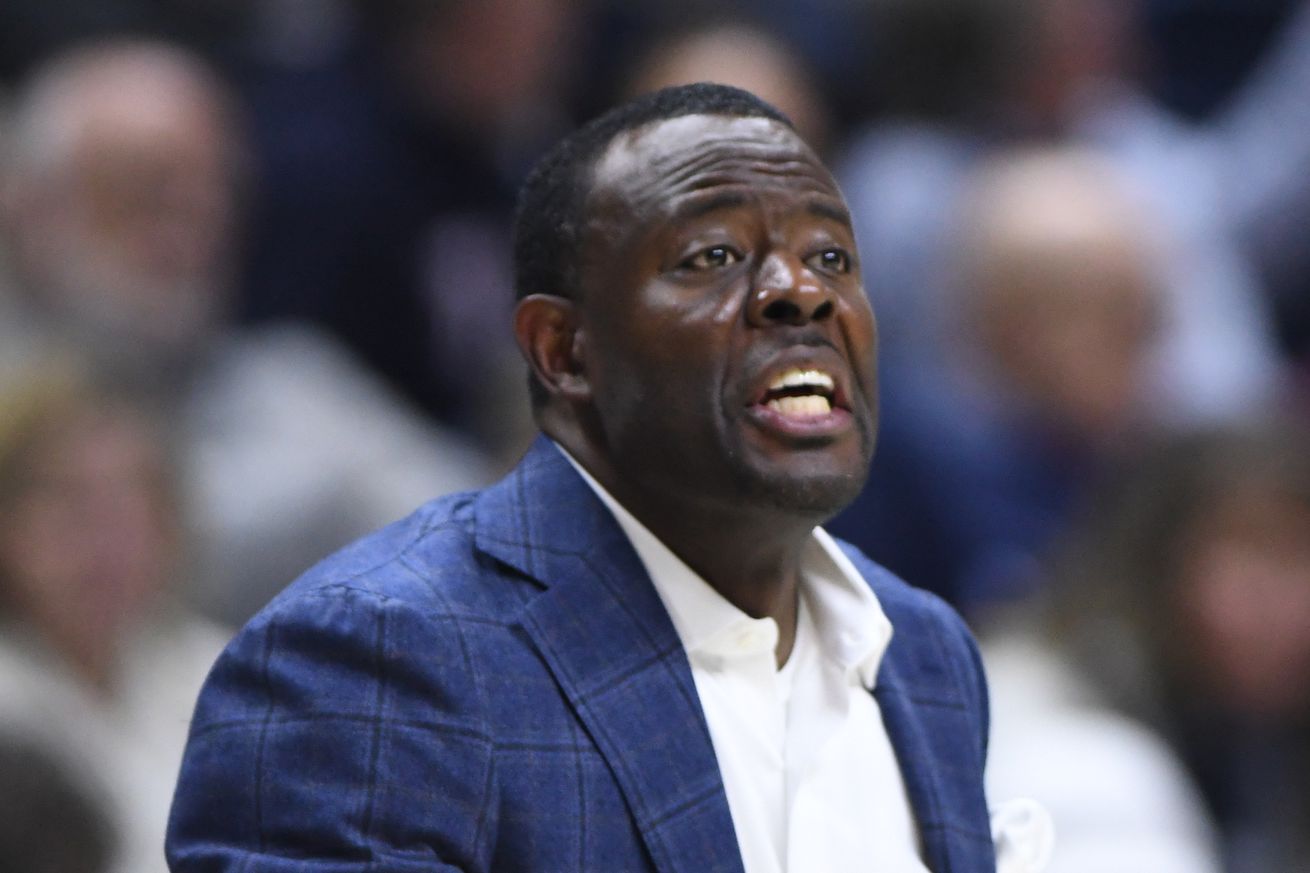 Archie Miller appears to have found his man

Very real person Jon Rothstein, who is absolutely a real person, has some news to share: Indiana has filled the vacancy on its men’s basketball coaching staff.

UConn assistant Kenya Hunter is set to take Bruiser Flint’s former seat on Archie Miller’s bench, Rothstein says. Hunter, who spent the past two seasons with Dan Hurley in Storrs, has deep connections to Miller and his family.

Hunter had stints as a graduate assistant and director of basketball operations at NC State while Miller was a player there, and later went to work as an assistant for Miller’s brother, Sean, at Xavier. Hunter also knows the Big Ten from a recent five-year stint as an assistant at Nebraska. In his UConn bio page, Hunter is credited for helping develop Roy Hibbert, Greg Monroe and Otto Porter while on staff at Georgetown.

This is the second consecutive offseason that Miller has been on the hunt for an assistant. After parting with Ed Schilling last summer, Miller hired former IU player Mike Roberts to round out his staff. Flint left IU earlier this month to reunite with John Calipari at Kentucky.

Before narrowing in on Hunter, Miller reached out to Syracuse assistant Allen Griffin about the open position. Griffin, who previously worked with Miller at Dayton, turned him down.