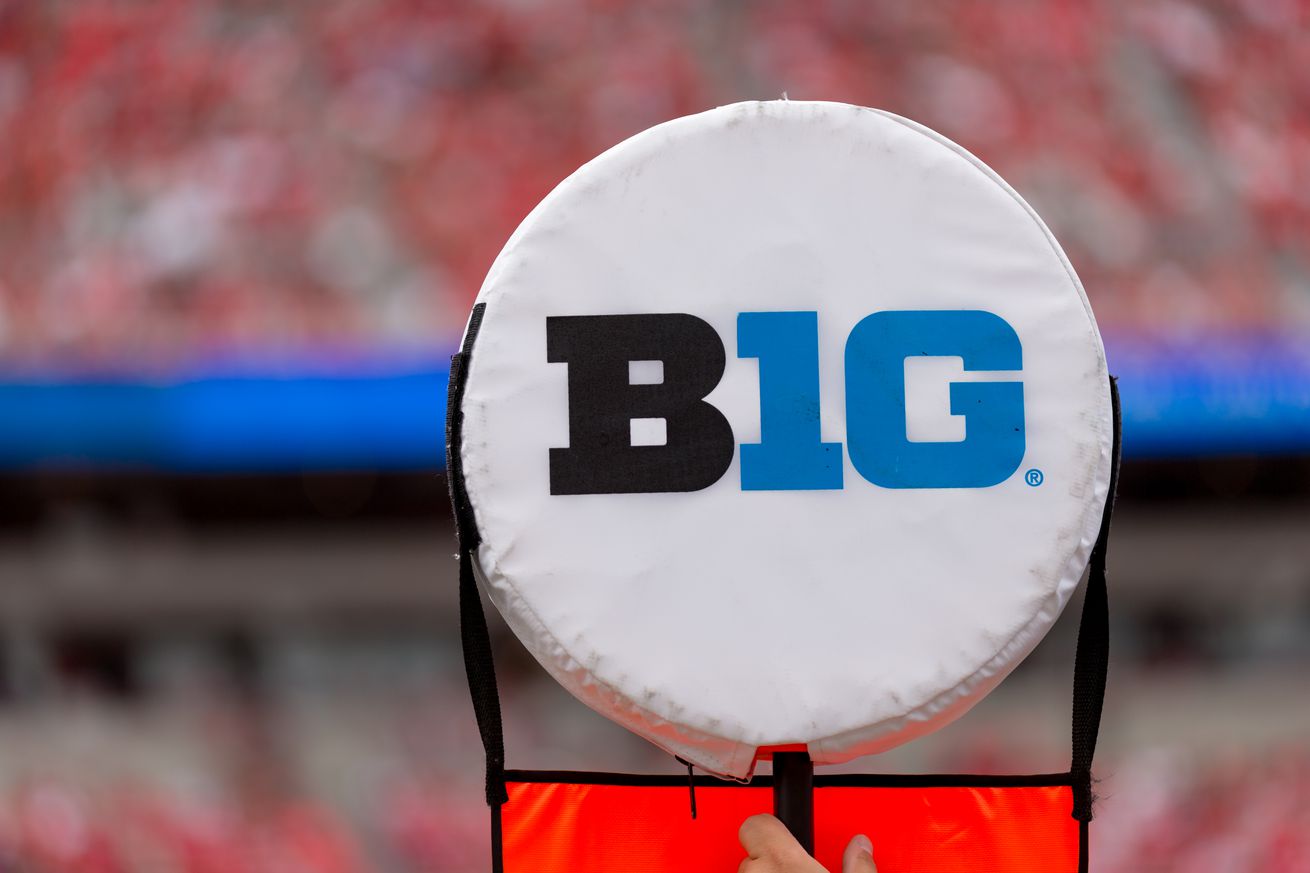 Maybe we won’t have to wait until spring, after all.

Big Ten football could be back as soon as this fall.

At least, that’s the scuttlebutt this week as the league continues to mull its options for squeezing in an abbreviated season during the coming months. The Milwaukee Journal Sentinel reported Friday that the league is considering a plan to start a season of at least eight games during Thanksgiving week.

It’s one of several options on the table for the Big Ten, which continues to weigh the possibility of playing a winter season at indoor facilities in early 2021. From ESPN:

“It may be a little earlier, but around January,” Wisconsin athletic director Barry Alvarez, a leading member of the return to play task force, told ESPN earlier this week. “We may try to start earlier. We’re talking to all of the TV people, trying to get all of the information and see what fits. We still have to go through our chancellors and presidents to OK it.”

Alvarez said a winter season, not a spring season, is the focus for the Big Ten. Indoor venues such as Lucas Oil Stadium in Indianapolis, Ford Field in Detroit and U.S. Bank Stadium in Minneapolis are being considered to host Big Ten games.

Big Ten coaches such as Ohio State’s Ryan Day and Penn State’s James Franklin have pushed for the season to start in early January and wrap up before the NFL draft. Several Big Ten coaches told ESPN that a top priority with the delayed season should be not disrupting the fall 2021 season.

One of the moving pieces in play is the potential for the Big Ten to synch with the Pac-12 and stage a Rose Bowl matchup between the two conference champions, according to Sports Illustrated’s Ross Dellenger.

Meanwhile, IU staffers are feeling the effects of a sports-less fall. The university announced Friday that members of the athletic department will take at least one two-week, unpaid furlough between Oct. 1 and June 30, 2021.