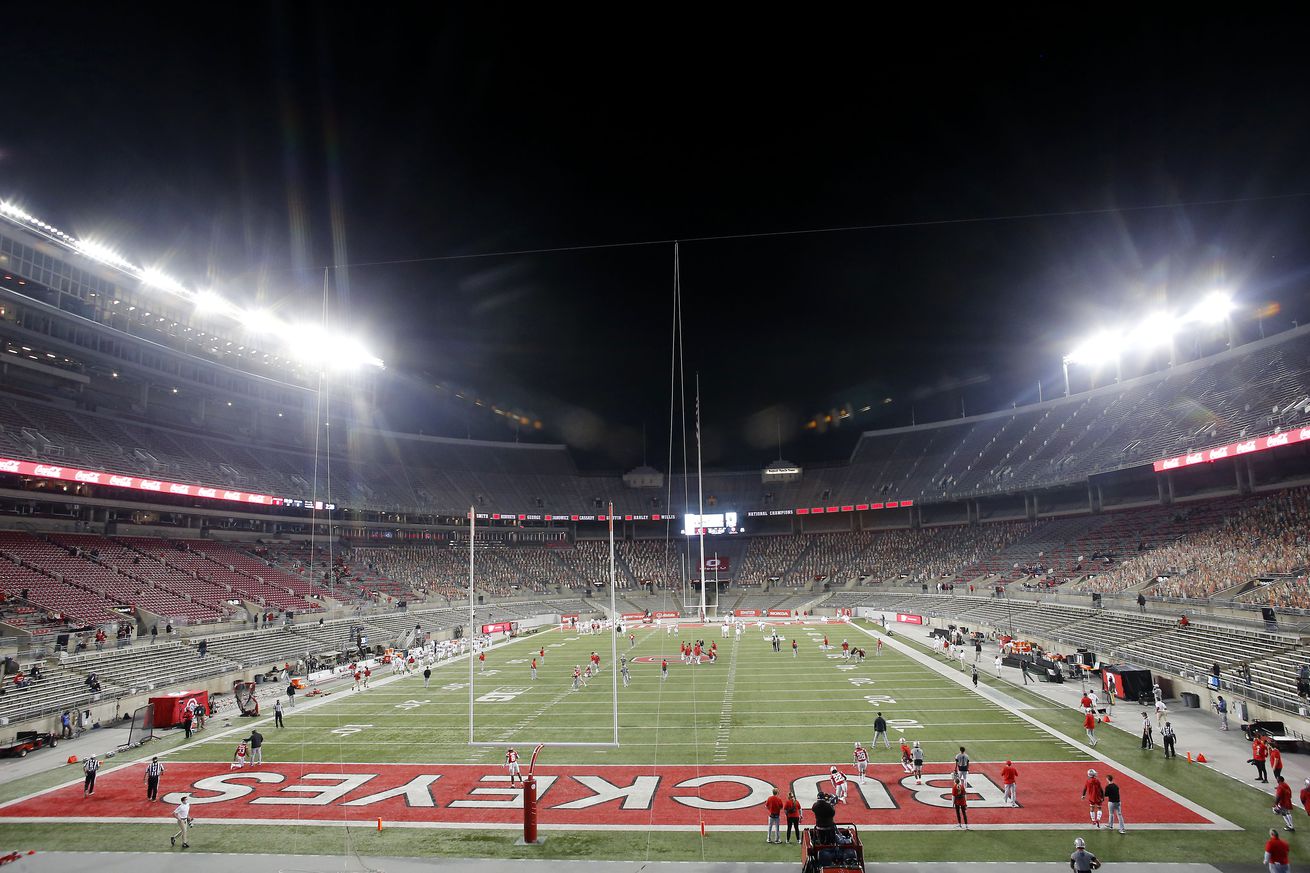 They’ve got a playoff to rest up for!

There was a very important announcement on Monday and that was from the AP Stylebook Twitter account, because there was apparently absolutely nothing more important to address on Nov. 16, 2020, other than what to call the College Football Playoff upon second reference.

When writing about the College Football Playoff, use the playoff or the national championship as applicable on second reference.
The abbreviation CFP is acceptable only when referring directly to rankings, whether or not the term has been spelled out earlier in a story.

So, when you’re a couple of fish bowls deep on the patio of Kirkwood – Chicago’s favorite Indiana basketball/Nebraska football bar and probably the living embodiment of CQ’s Twitter mentions every Saturday – keep in mind that it’s proper AP style to say, on second reference, “No. 9 Indiana will be in control of its own destiny for making the playoff.”

Ohio State is why we’re here, you and I, me writing and you reading this all-important blog post that was inspired by a 2017 suggestion that Saquon Barkley go apple picking.

The third-ranked Buckeyes have playoff aspirations and I commend them for that. In fact, I fully support them, which is why I recommend that Ohio State takes the week off to watch the extended cut of the entire Lord of the Rings trilogy on Saturday.

It takes 11 hours, 23 minutes and 59 seconds to watch every second of The Fellowship of the Ring, The Two Towers and The Return of the King back-to-back-to-back, so Ohio State doesn’t have time to play some inconsequential football game in front of no fans on Saturday. Not with dreams of making the playoff and a Heisman Trophy for quarterback Justin Fields.

Rather than being the subject of a sappy feature by Tom Rinaldi, Ohio State should instead watch Tom Bombadil save Merry and Pippin from Old Man Willow.

Why spend all week studying Indiana’s two-deep when you can lost in the magic of Helm’s Deep?

Instead of letting Tiawan Mullen lay the boom, Ohio State’s offensive line should toss some Pop Secret in the microwave and watch Frodo and Sam’s journey to the Cracks of Doom.

The Buckeyes could learn something from the way that Aragorn, Legolas and Gimli navigate the Paths of the Dead, which also happens to be what I call Ohio State’s remaining schedule of Illinois, Michigan State and Michigan.

But the Buckeyes can’t do all that and make the playoff if they’re tired, so they deserve a week off in Week 12 so that they can be rested for their big playoff push.