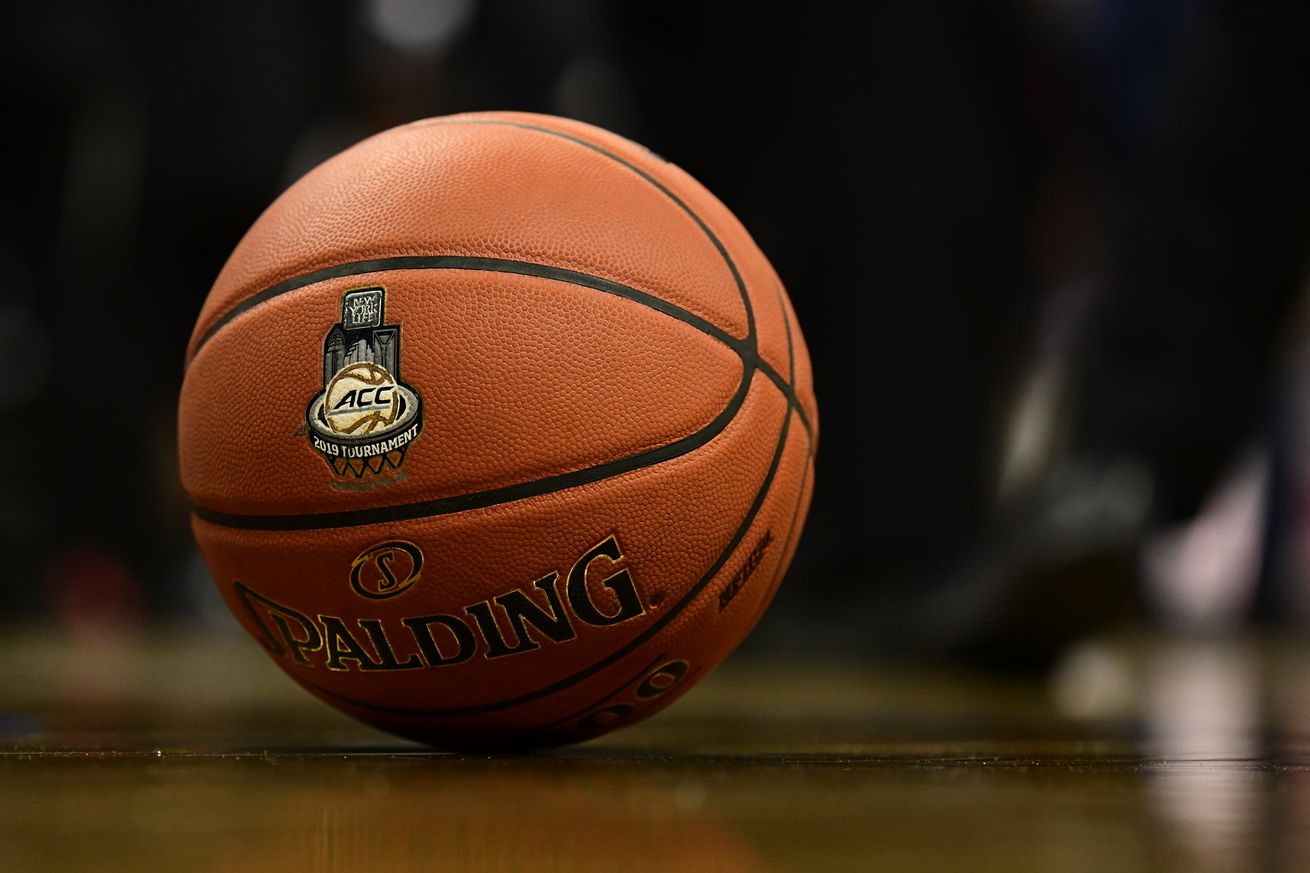 Regular season due to tip off Nov. 25

It’s Game On for college basketball.

The NCAA Division I Council announced Wednesday that the 2020-21 college basketball campaign will tip off on Nov. 25 — the day before Thanksgiving — giving schools across the country an opportunity to stage early-season games on less crowded college campuses.

Teams will need to play at least 13 games against Division I opponents to be considered for NCAA postseason selection, and both the men’s and women’s committees recommend that teams play at least four non-conference games.

Reporter Jon Rothstein noted Tuesday that several of those men’s basketball multiple-team events could be moved to the Orlando area, including the Champions Classic and the Jimmy V Classic. Rothstein also recently reported that this year’s Maui Invitational, which includes Indiana among its invitees, will be played in either Asheville or Indianapolis.

We’ll see if the Thanksgiving week target holds. According to CBS Sports, the Division I Council is scheduled to meet again in a month to assess the state of the upcoming season and determine whether any calendar updates are needed.