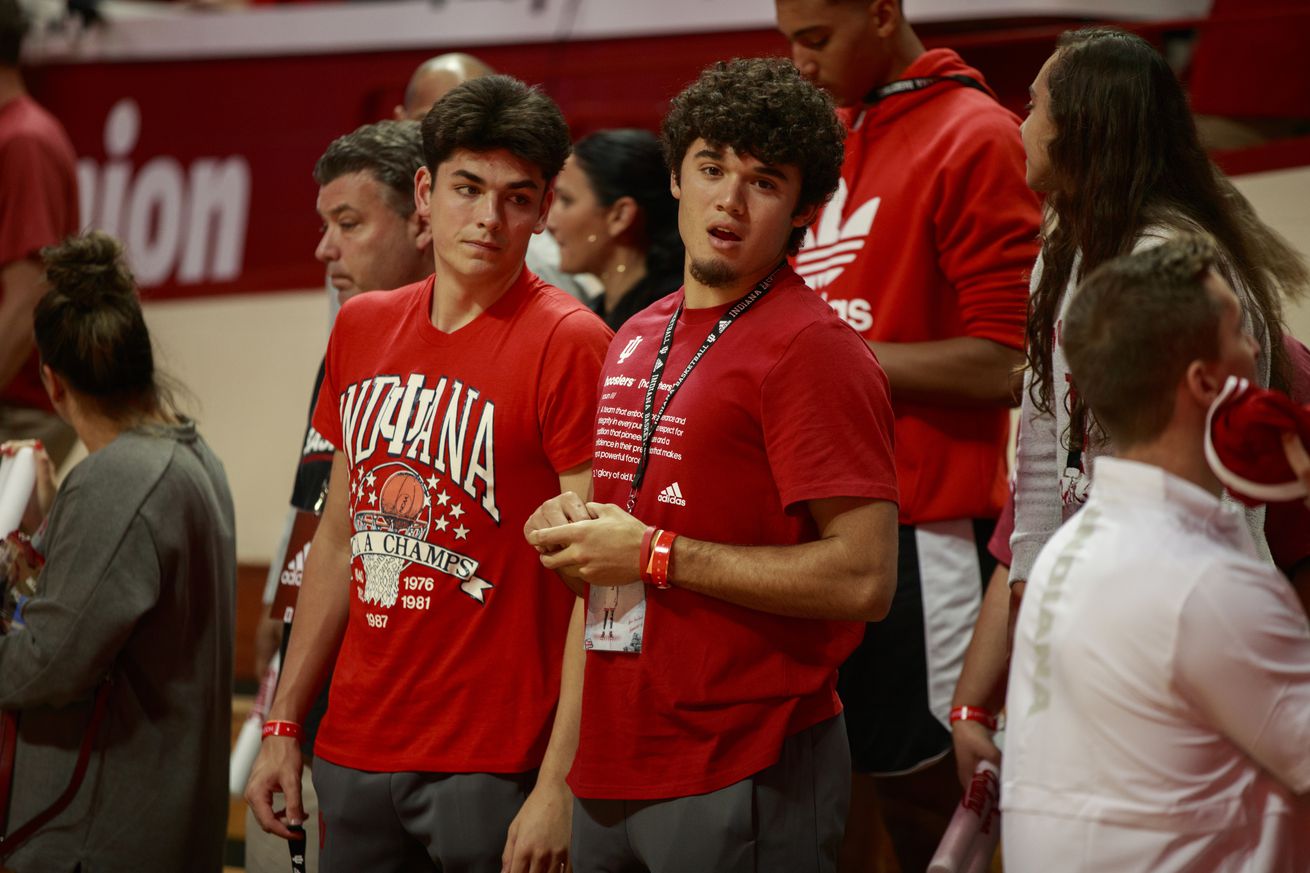 But on Friday, Leal received a consolation prize.

The IU signee is this year’s Indiana Mr. Basketball winner, marking the first time in program history that the Hoosiers have landed three consecutive Indiana Mr. Basketball honorees. Romeo Langford and Trayce Jackson-Davis each claimed the award over the past two years. According to the Indianapolis Star, which leads the voting process, Leal was named on 103 of the 236 ballots cast. Fellow Indiana signee Trey Galloway finished third with 33 votes.

Leal averaged 18.2 points per game as a senior for the Panthers, shooting 59% from the field, 37% from 3-point range and 76% from the free throw line. The 6-foot-5 guard closed his high school career with a school-record 1,620 points and now joins former Hoosier sharpshooter Jordan Hulls as the only two Indiana Mr. Basketball award winners from Bloomington South.

Unfortunately for Leal, he won’t get to enjoy the same experience as past winners who have worn the No. 1 jersey in the annual Indiana-Kentucky all-star series. It was announced Thursday that this year’s slate of all-star games has been canceled due to the ongoing coronavirus crisis.

So the next time Leal takes the floor will be in an Indiana uniform, something he’s been looking forward to since giving coach Archie Miller his commitment last August.

“So thankful for everyone who has impacted me up to this point,” Leal tweeted Friday. “No better way to transition to IU than with this incredible award. Now the work really starts. Go Hoosiers!”