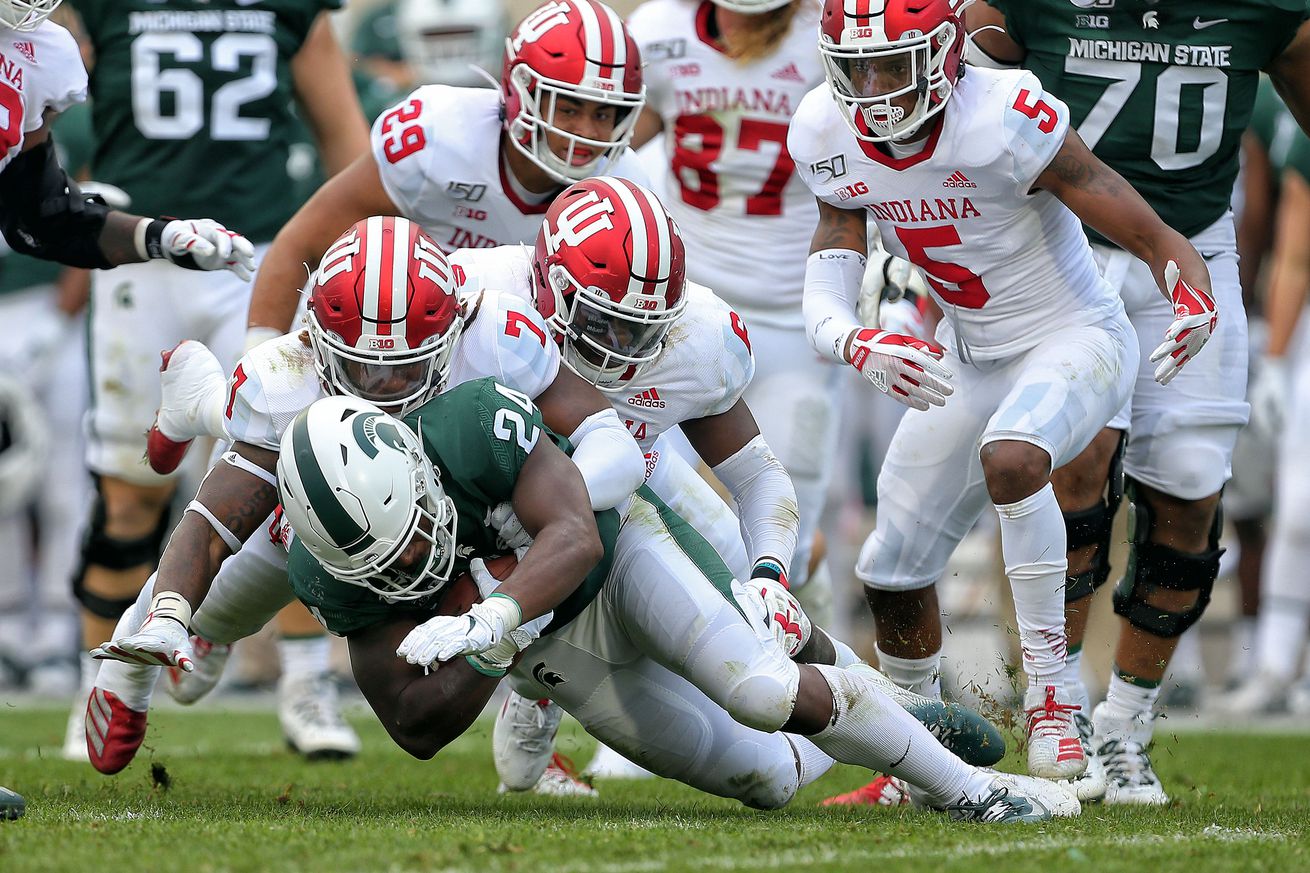 Back-to-back early games are on deck for Indiana.

The Big Ten announced its time slots and television designations for Week 4 of the regular season on Monday, and IU’s Nov. 14 tilt at Michigan State will kick off at noon. The game will air on either ABC or ESPN2 — a decision on which network will carry the action is expected by the end of the upcoming weekend.

IU has not won in East Lansing since 2001, dropping each of its past eight decisions at Spartan Stadium.