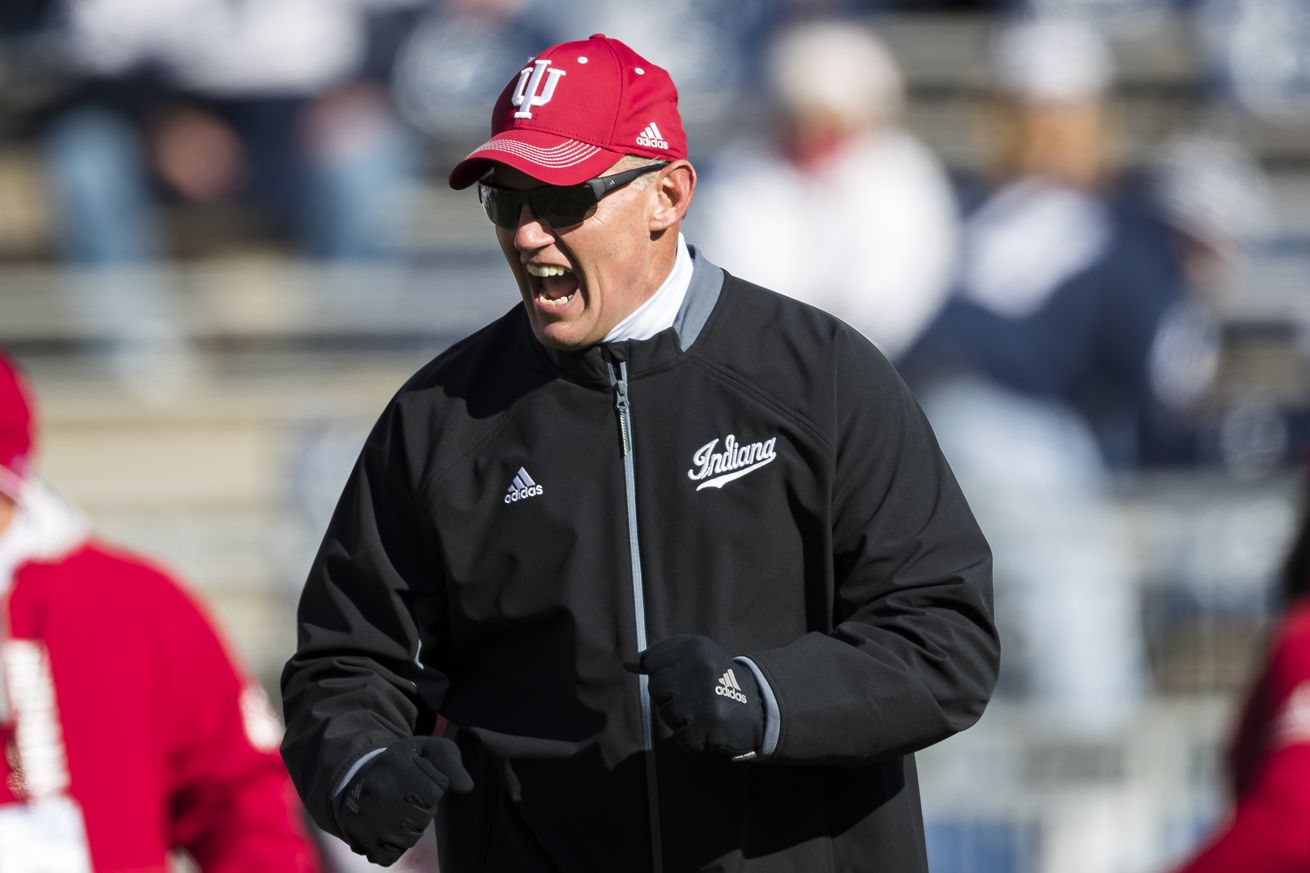 Tom Allen has done it again.

For the second straight recruiting cycle, the Indiana coach has landed a four-star receiver. This time, it’s Atlanta native Jaquez Smith, who announced Saturday that he had settled on IU over offers from Alabama, LSU, Georgia, Tennessee and Michigan, among many others.

Considered the No. 31 receiver in the 2021 recruiting class and the No. 173 player overall, per the 247 Sports Composite rankings, the 6-foot-1, 190-pound Smith is the Hoosiers’ highest-rated recruit of the rankings era.

“Trusty receiver with good size and range, strong hands and crisp route running,” 247 Sports national recruiting editor Brandon Huffman wrote. “Able to get yards after contact, difficult to press and superb play strength to catch passes. Good body control and ability to adjust to throws, make the catch, then cut and go. Not a true burner, but gets consistent separation. Projects as a multi-year Power 5 starter and third-day NFL draft selection.”

Prior to Smith’s commitment, running back Sampson James held the title of IU’s highest-ranked recruit. Smith is the second four-star prospect in the Hoosiers’ 2021 class, joining Lawrence North quarterback Donaven McCulley, and he follows former four-star recruit Rashawn Williams, a product of the 2020 cycle, into IU’s receiver room.

In his 2019 Summer Underclassmen issue, analyst Tom Lemming wrote that Smith has long flashed the athleticism to be a factor at the high-major level.

“He has the great hands, the moves, and the explosive speed needed to be a go-to (receiver),” Lemming wrote. “He shows good separation speed, can catch the ball at its highest point, and has proved to be a difficult tackle after the catch.”