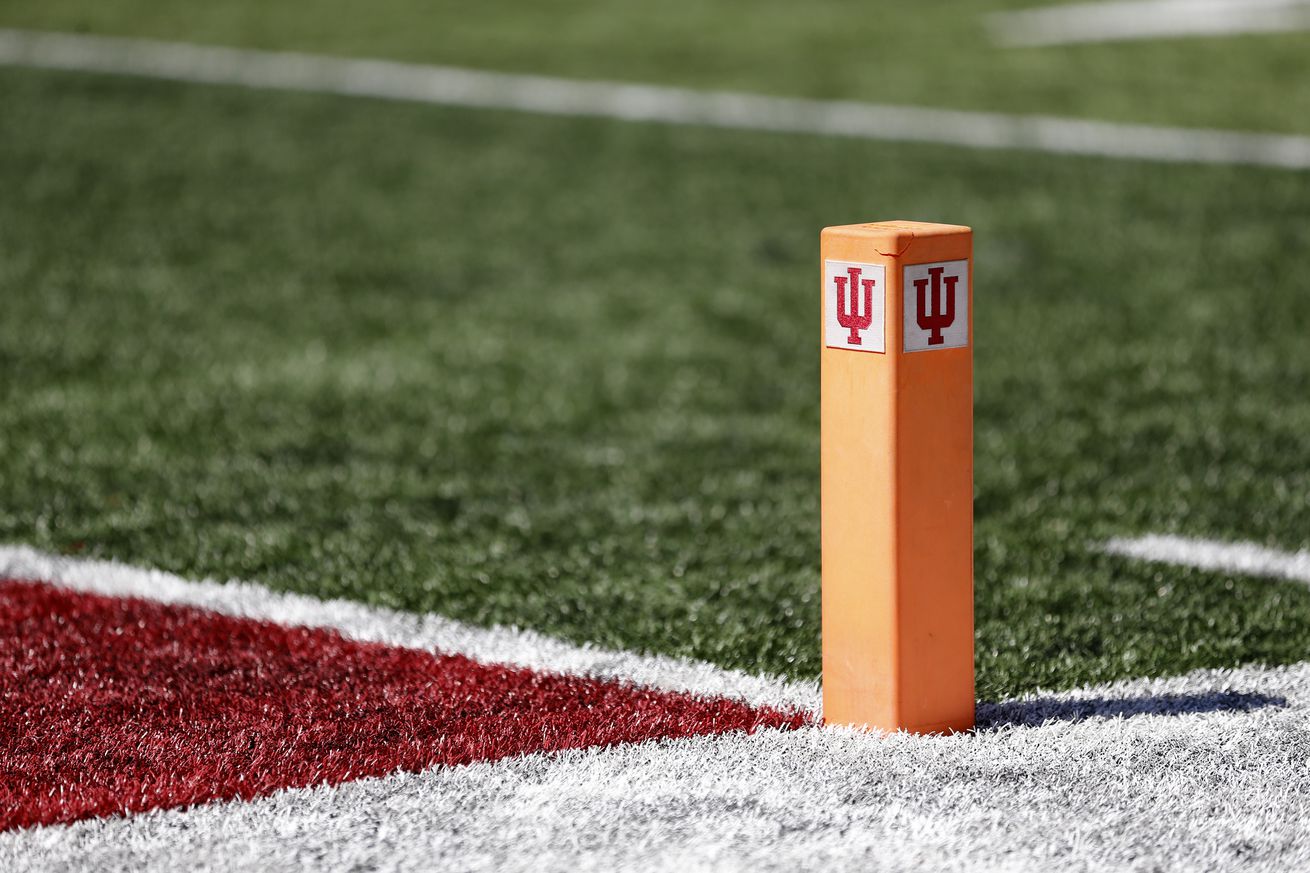 This is not great!

The early returns from Indiana’s department-wide COVID-19 testing were encouraging. In recent days, however, IU found itself heading in the wrong direction.

After six members of the Indiana football program tested positive for COVID-19 this week, IU announced Friday that it is pausing the team’s voluntary workouts. The news comes after the school reported on July 10 that it had seen only four positive cases across the athletic department in the first 299 tests administered since June 9.

Indiana is the latest Big Ten football program to halt workouts, joining a list that includes Ohio State and Maryland. Ohio State paused all on-campus workouts on July 8 before resuming on Tuesday. Maryland suspended football workouts on July 11 and has not yet returned to action.

“It’s a constant challenge to keep healthy,” Allen told reporters on Tuesday. “Bottom line is that testing is an important piece for us right now, and the accuracy of it. We’re trusting in that. They’ve done a great job with it and in the turnaround and everything that we do. If a guy starts having symptoms, they’ll get tested again. So, (we’re) just doing everything we can to keep our guys safe.”

When the university reopened the athletics campus in June, IU athletes were asked to sign a pledge stating they would wear masks in public, follow safety precautions and notify trainers if COVID-19 symptoms surfaced.

Allen acknowledged Tuesday that not everyone in his program has followed those health guidelines.

“We follow that when we’re here,” Allen said. “When they’re not here, we don’t follow them home or hold their hand when they’re there. … We’ve had some situations where we found out they weren’t doing that and we had to get all over them. All you got to do is look on social media and see people still kind of refuse to follow it, which is frustrating. It’s having more implications in certain parts of the country and numbers are reflecting that. I hope that they will listen and, once again, it’s about being unselfish.

“It’s about deciding I’m going to put my team in front of me and the desire to want to play this fall in front of my own personal desire to go out and ‘have a good time.’ You’ve got to make some sacrifices.”