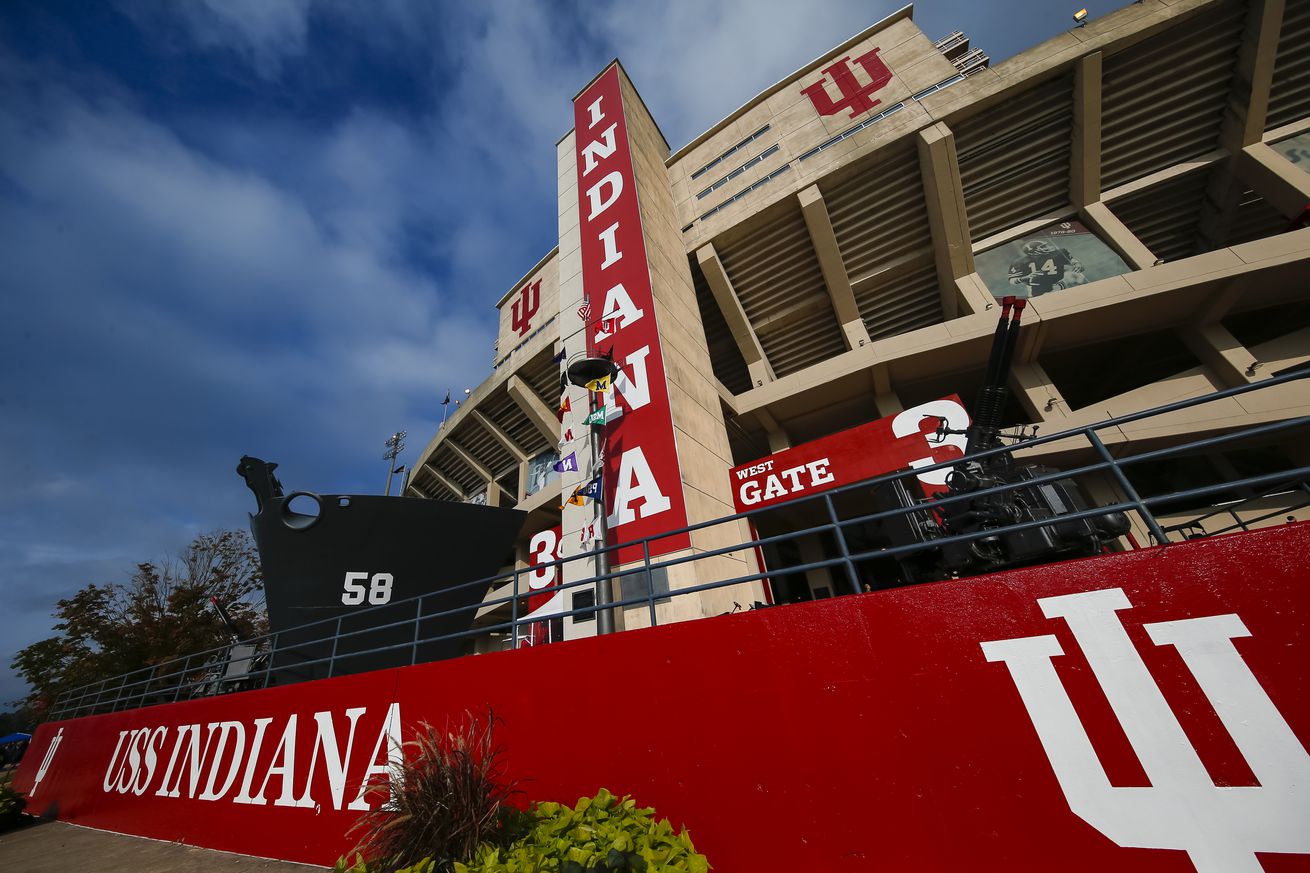 Here are some of the highlights:

On his interactions with fellow Big Ten athletic directors as they navigate the shutdown:

“One of the things I’ve been very fortunate (to have) is that the Big Ten athletic directors meet every day, Monday through Friday. Really, June and July, up until about a week ago, we met most weekends, as well. Every day it’s a two-hour meeting from 8 to 10 in the morning. I had it this morning. For me, that’s been an incredible opportunity. I wish we didn’t have to, to be honest with you. I hate that we have to meet, but that’s the crisis we’re in. It’s really been interesting because most athletic directors in the Big Ten, in normal times, you meet four times a year. So for me, the last time I’ve counted, I’ve been in 110 athletic director meetings that have lasted two hours each. So I have over 25 years worth of experience in athletic director meetings in five months, which has been incredible at forging relationships. You’d be shocked how many times I’ve talked to Mike Bobinksi, the AD at Purdue. We’ve become great, fast friends. The collaboration, the caring, the working together is pretty incredible. I think that’s something that sets the Big Ten apart. As we work through this crisis, I’ve been fortunate to establish strong relationships.”

On how the athletic directors are using those meetings to determine next steps:

“How it works in the Big Ten Conference is the ADs work closely with the Big Ten commissioner on putting together plans and recommendations, but ultimately those decisions are at what is called the COPC, the Council of Presidents and Chancellors. The decision to postpone fall sports was really because presidents and chancellors really felt, based on advice from the medical experts, that there’s really too much uncertainty right now to move forward. It felt like a postponement was necessary. The uncertainty was a combination of (many) things. It was a combination of uncertainty with testing, consistency with testing, access to testing, contract tracing — particularly as it relates to high-contact sports. Do we have consistency across the Big Ten? How do you define a close contact in a football practice if someone on the team does become infected? The other thing was the cardiac residual effects of a student-athlete who would be infected with COVID. Those uncertainties caused the real initiative to postpone (and) let’s take a step back so we have more clarity.”

On what would have to change to get football — or Big Ten sports as a whole — playing this fall:

“The reality is that, even in the time period since we postponed, there has been significant progress, which is great news. Testing is improving daily. There are new tests now that are called rapid response that have been around for the past few months, but the reliability of those and access to those are increasing quickly. One of the thoughts is if we can acquire rapid response testing, then the great thing is you can test on a daily basis and basically have a clean practice field for contact sports, whether it’s men’s basketball, women’s basketball, soccer, football. If you test before practice and those results come back in minutes, then you know in essence that everyone who’s out there, we have a clean field and you don’t have to worry about contact tracing in practice and competition.

“The second thing, as it relates to cardiac issues … (we’re making sure) that appropriate testing and diagnostics take place so that we never put a student-athlete out on the field or back into competition — is it clear from a cardiac standpoint? There have been huge advancements in that, as well. With all that being said, I’m optimistic that we can get playing again. It’s not if, it’s just when. We’re hopeful that it’s sooner than later for multiple reasons. I think there are times when people think, well, you want to play because of (financial considerations). I don’t want to insult your intelligence by saying that’s not true. There certainly is some truth that it would help financially, for sure. But I can tell you there are two things: No. 1, students want to play. The students really, really want to play. That’s important to them. But most importantly is that if it’s not OK medically by the medical experts, regardless of the financial implications — and this is something why I’m proud to be here at IU and proud to be in the Big Ten — if it’s not OK medically and the experts don’t give us that green light, then we won’t do it. Regardless of what the financial implications are.”

On what he thinks when he sees a team like Arkansas State playing in prime time on ESPN:

“It’s hard for our student-athletes. I wonder a lot what they think. But what I hope they think, and what I know that I think and what I think my fellow athletic directors think is we can’t speak for any other conference or any other school. All we can do is … we know what we know internally. For us, it’s important that we trust our medical experts. When we say it’s about health and safety first, that we actually mean it. That doesn’t mean by me saying that the other schools aren’t doing that, because I don’t know what their experts are telling them. But from our perspective, that’s what’s important. And so as we see that, it’s just something that we make certain that we focus on, controlling what we can control. I can’t really speculate on what other people are doing. We just know what we know.”