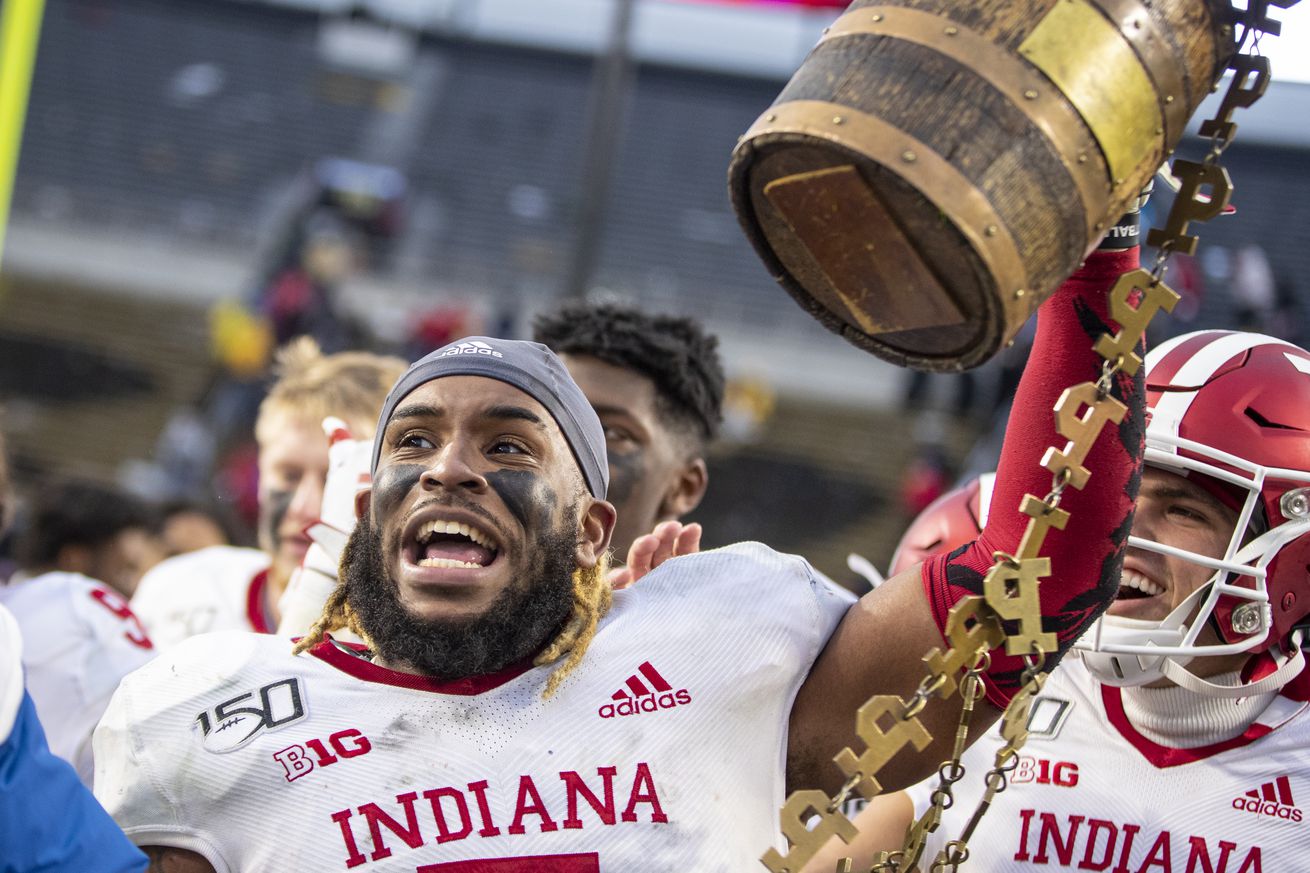 After going undefeated this fall, nobody can claim to be better than Indiana

What a magical season it wasn’t. On Tuesday, perhaps the best team in IU history wrapped up an undefeated season as the Big Ten Conference announced that it, as a matter of fact, will not be playing football this fall.

That perfect 0-0 mark can only mean one thing: the Indiana Hoosiers are your 2020 national champions.

It’s been made apparent in recent years that just about anybody can claim the natty so long as they haven’t lost a game. Hell, just look at our dear friend Scott Frost’s UCF Golden Knights. If you go back a bit further in college football history you can find even more examples of claimed titles. USC claims the 2003 national championship despite not being a participant in the BCS National Championship Game that year. Alabama and Notre Dame each claim to be the 1973 national champion, and if you go all the way back to 1904, nobody knows who won it all. The NCAA recognizes each of Michigan, Minnesota and Penn as the national champions that year.

Therefore, having lost no games in the fall of 2020, Indiana has a natural claim to the throne. Hang a banner and make T-shirts or, if you’re inclined to disagree, go argue with a brick wall.