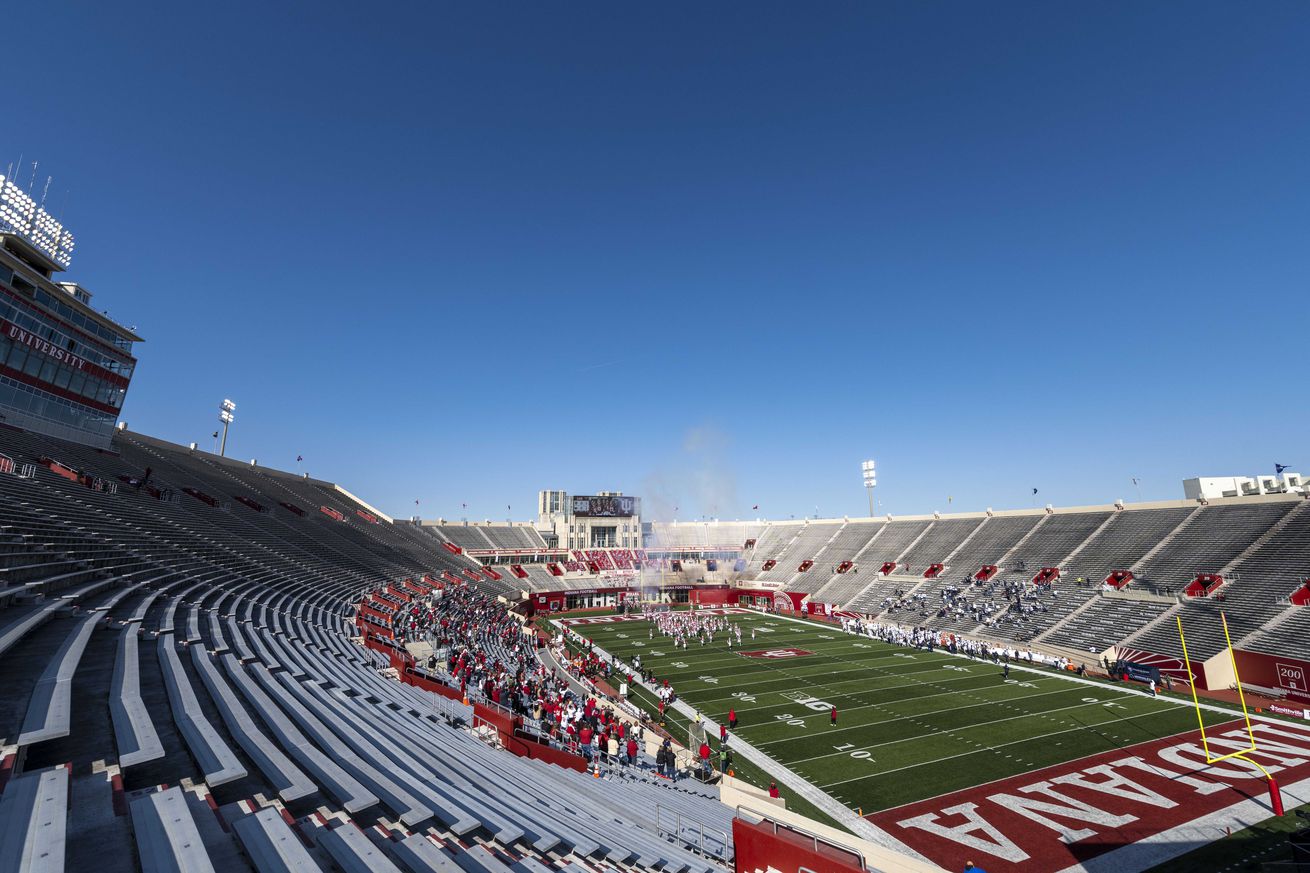 Across the NCAA this Election Day, departments are hitting the pause button to give athletes time to head to the polls

Election Day is now a mandatory day off for college programs across the country.

“I just think it’s critical,” Allen said. “It’s part of our democracy. It’s a privilege and responsibility to be a part of it.”

The NCAA made the decision last month to give all athletes the full day to themselves, and while it was an unpopular decision in some coaching circles, Allen isn’t complaining. Every team is required to take one day off during a seven-day period, and in IU’s case, Allen shifted obligations in the Hoosiers’ usual schedule to accommodate the NCAA’s new mandate.

Indiana usually takes its off day in the 24 hours after games. This week, however, Allen brought the team in to lift, meet with position coaches and review Rutgers film on Sunday. Then, instead of dedicating time on Monday to its usual walkthrough, Indiana held team meetings to study this weekend’s opponent, Michigan. The Hoosiers conducted a full practice on Monday evening.

But the Hoosiers aren’t the only ones adjusting. Across the nation, athletic departments are rearranging schedules, with the NCAA encouraging all athletes who are registered to vote to head to the polls. Indiana announced last month that 100 percent of athletes in 10 sports — football, men’s and women’s basketball, field hockey, volleyball, women’s soccer, men’s tennis, water polo, softball and rowing — were registered.

Because so many of Allen’s players hail from outside the state, athletic department staffers helped those players get their ballots in the mail. Allen said he planned to use a portion of his Tuesday to cast his vote, too.

“I want to challenge our guys to vote based on the principles that they believe in,” Allen said. “We don’t tell them how to vote, but we educate them on being an informed part of this process. We just want to make sure we’re doing everything we can do to encourage that.”