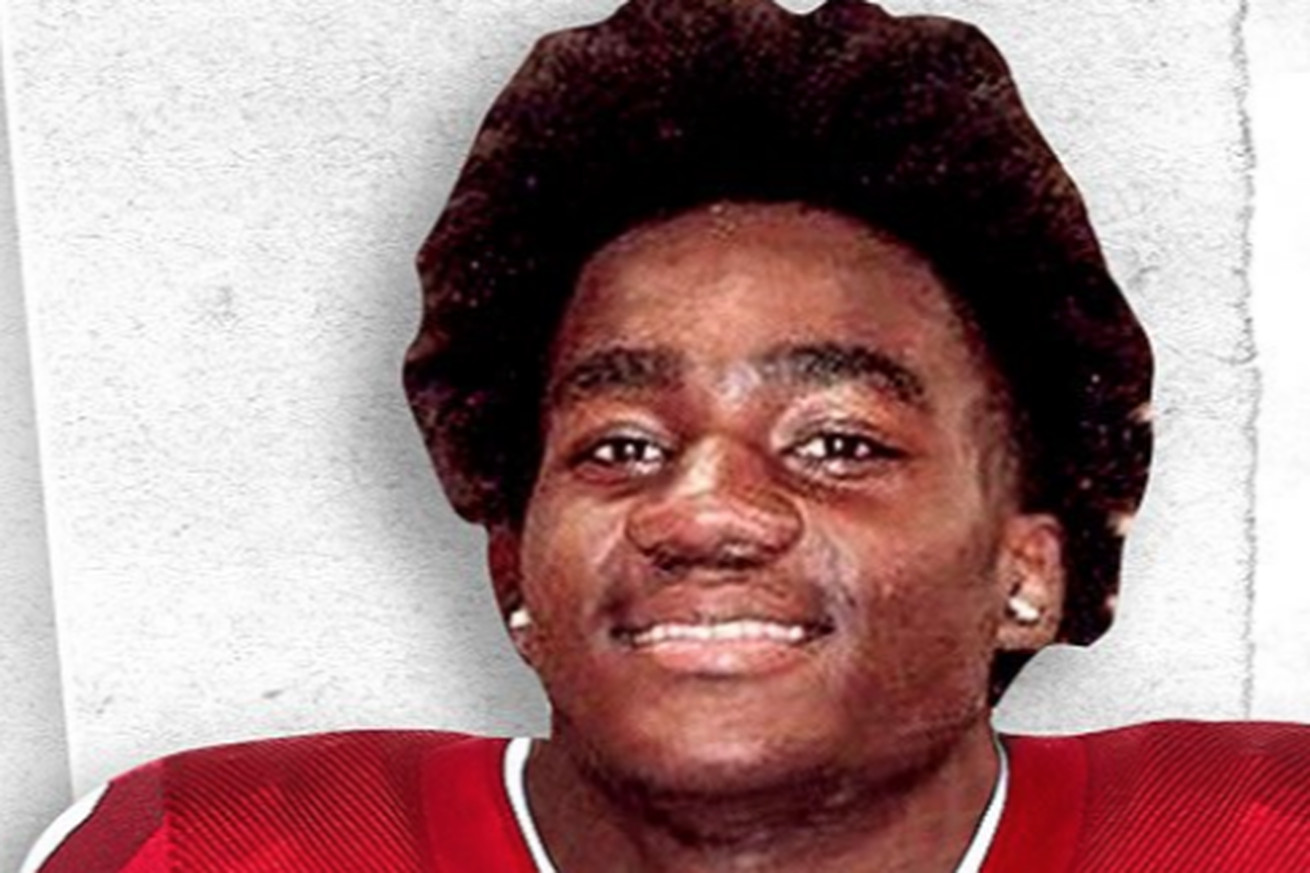 The last time we turned our attention to IU football recruiting was June 26. Well, here’s the deal folks: Hoosier ‘crootin is back. Jordan Grier, a three-star defensive back from Georgia, announced his commitment to Indiana on Thursday evening, becoming the 11th member of IU’s 2021 class.

Grier’s ranking comes from Rivals, which counts 23 offers for the 6-foot, 182-pound prospect. Among the schools to extend a scholarship are Pitt, Memphis, Kansas, Kansas State, Bowling Green, Akron and Appalachian State. 247 Sports has not assigned him a star ranking.