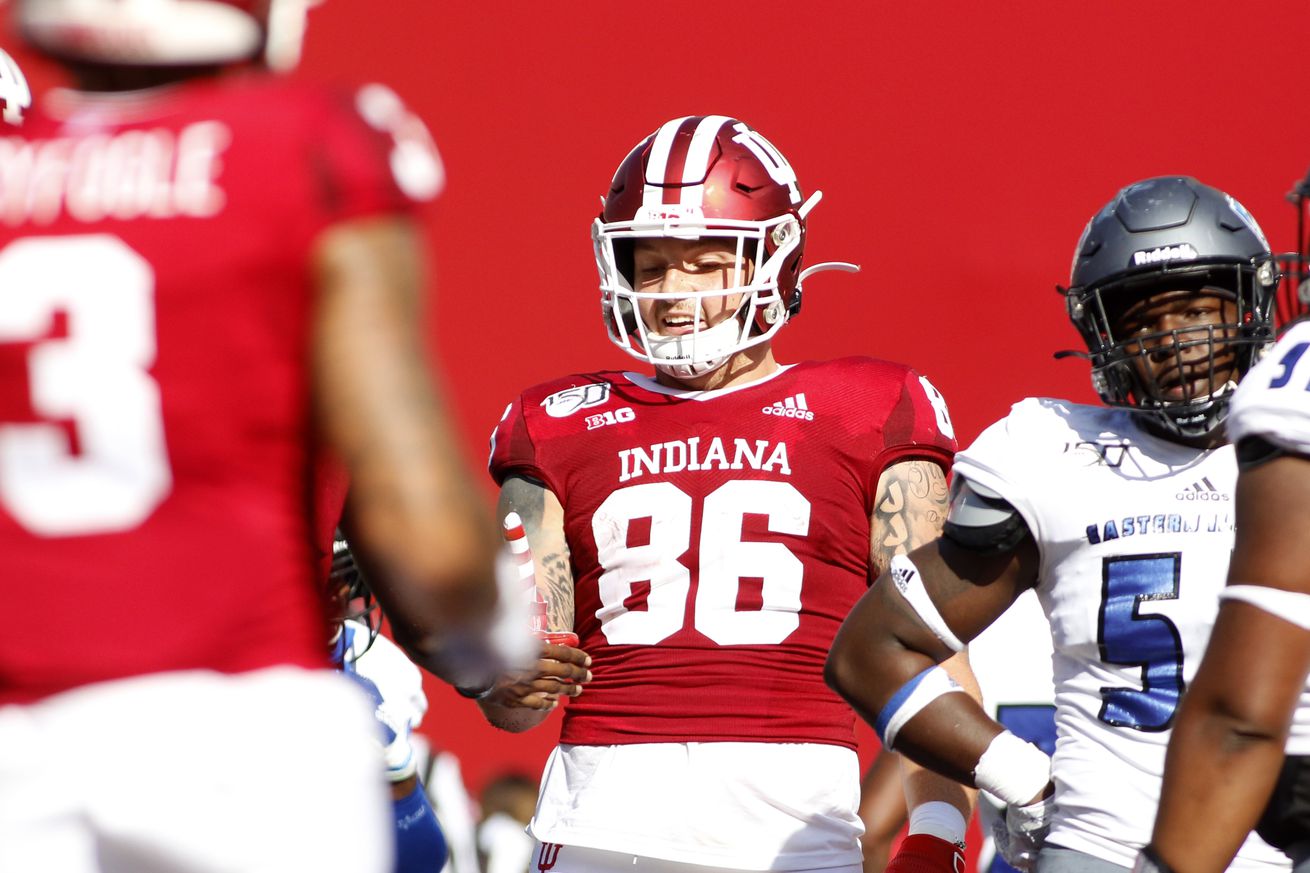 Peyton Hendershot is the latest Hoosier to find himself standing in the Watch List SZN spotlight.

On Friday, Henderson was one of 36 players named to watch list for the John Mackey Award, which recognizes the nation’s top tight end. The announcement comes three days after IU coach Tom Allen revealed that Hendershot has been fully reinstated to the team after his February arrest.

Hendershot is coming off a breakout season last fall, when he set IU single-season tight end records with 52 catches and 622 yards. Those marks were good enough to place Hendershot in select company, tying him for fourth nationally in catches and 10th in yardage. He added four touchdowns on the way to earning All-Big Ten third team honors.