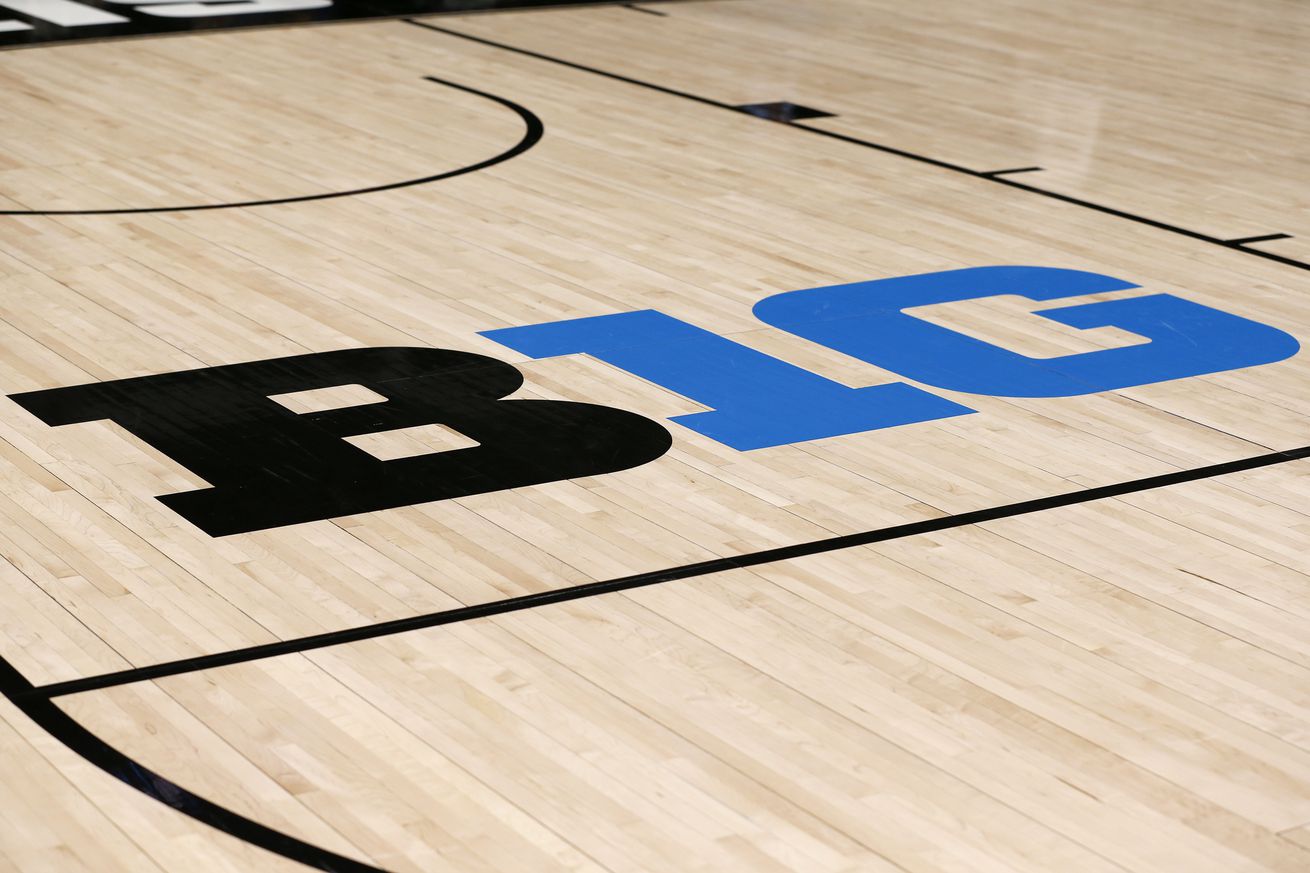 Under normal circumstances, Tuesday, Nov. 3 would’ve marked the one-week mark until the start of college basketball season, so as expected, the day’s news cycle in the U.S. revolved around pivotal news, such as non-conference games involving teams from the Colonial Athletic Association and the 14 schools where [checks notes] Harvard’s ninth-leading scorer has heard from after transferring.

In actually important college basketball news, early November almost marks the time where savvy technological minds share their computer projection systems, which often come down to the strength of the Midwest, and that’s why Ken Pomeroy dominated the mediasphere on Tuesday night when he dropped his 2020-21 preseason ratings.

Pomeroy projects IU to have the No. 17 defense and No. 40 offense, both of which would translate to coach Archie Miller’s best marks since arriving in Bloomington. In his first three seasons, the Hoosiers’s adjusted offensive and defensive efficiency have improved, from No. 92 to No. 82 to No. 65, and from No. 65 to No. 32 to No. 26, respectively.

While Miller’s first three teams at Dayton ranked in the top 40 nationally in adjusted offensive efficiency, and his 2016 Flyers team ranked No. 15 defensively, he’s never had a team that ranked in the top 50 on both ends of the floor, so NCAA tournament results aside, this could be the best team he has ever coached.

For what it’s worth, kenpom.com’s historical ratings date back to the 1996-97 season and IU has finished with a ranking better than their preseason No. 26 ranking in nine of the last 24 seasons, so for IU fans born in the ‘90s, this year’s team could fall in the fat part of the bell curve compared to recent standards.

As we’ve learned, computer projections aren’t always 100-percent accurate, but they can establish a general level of expectation for what lies ahead. For IU right now, that means a Fine offense, a pretty good defense and a tempo that falls in no-man’s land of neither blisteringly fast, nor Virginia-levels of taking possessions out of the game while operating a very precise offensive system.

Once some results start to come in, we can begin to better examine what that means for the Hoosiers and the future of the program.