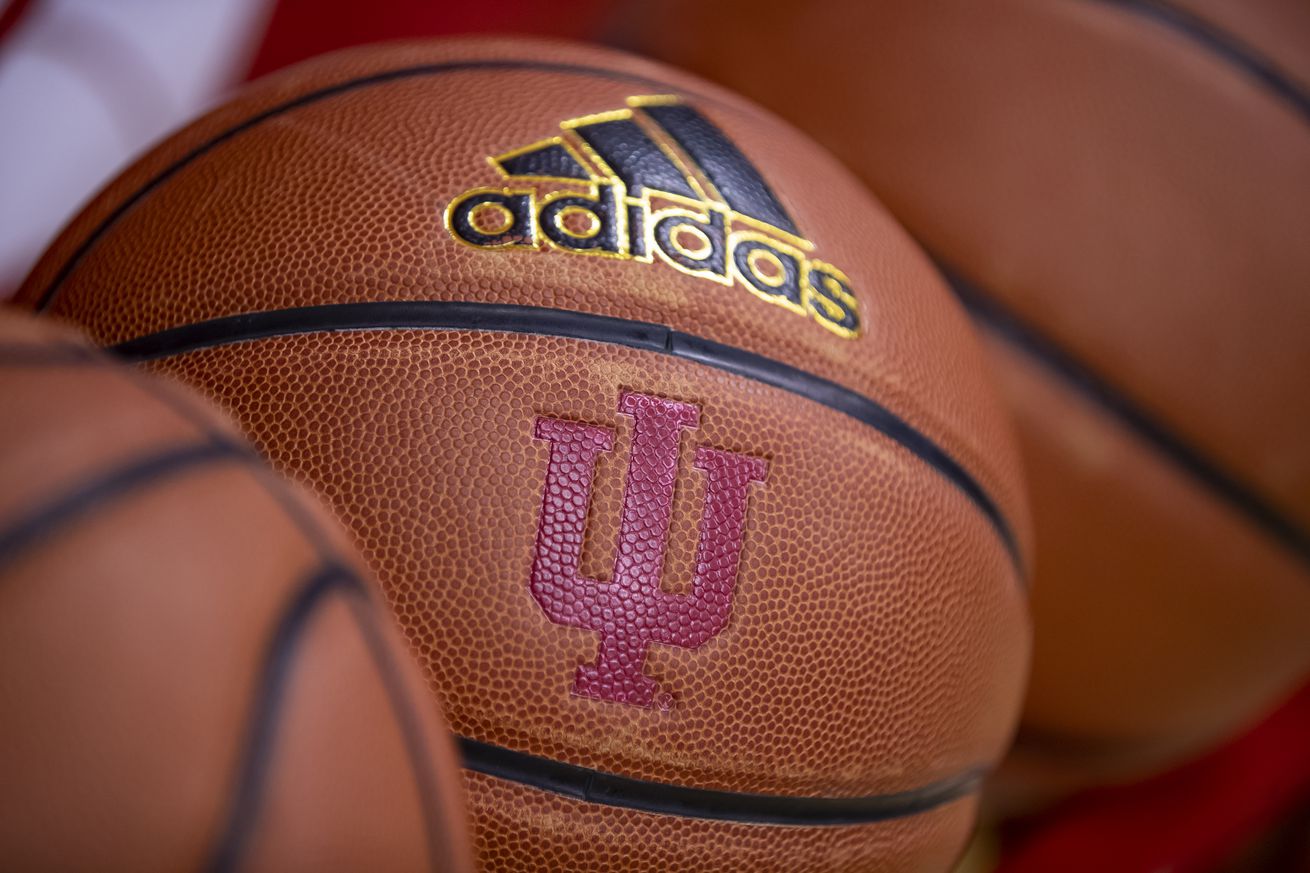 The Indiana signee picked up the coveted distinction on Thursday, capping a senior season that saw him average 18.0 points and 9.0 rebounds for St. Paul’s School. A three-star prospect in the 247 Sports Composite rankings, Geronimo, a wing, also averaged 2.0 assists, 2.0 steals and 2.0 blocks per game in his final high school season.

In addition to his work on the basketball court, Geronimo maintained a 3.98 GPA in the classroom. He’s part of an IU signing class that includes guards Anthony Leal and Trey Galloway.