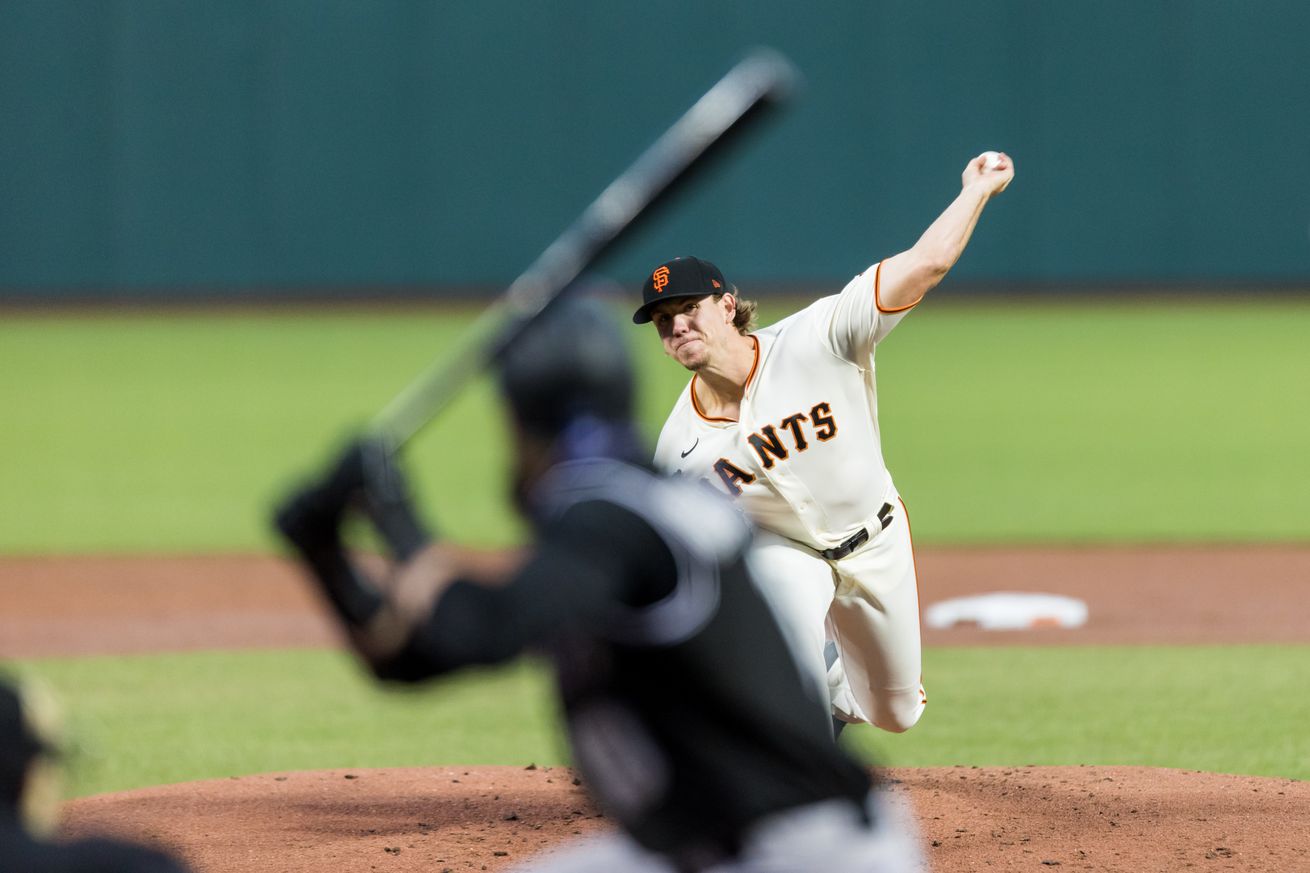 Approaching the final weekend of the regular season, Caleb Baragar and Alex Dickerson are helping to propel San Francisco toward a Wild Card berth

The playoff push is on in San Francisco, where a pair of former Hoosiers are helping the Giants in their quest to extend the season.

On the mound, Caleb Baragar is blanking batters in every role he’s been given. At the plate, Alex Dickerson is raking in the No. 2 hole. Together, the Indiana products have contributed to San Francisco’s climb into the first Wild Card slot.

Baragar has been a bullpen revelation since making his big league debut in July. It’s been more than a month since he last allowed a run, a stretch of 14 outings that has included work at both ends of the game. On Wednesday, Baragar made his first career start, serving as the opener in the Giants’ 7-2 in over Colorado. He yielded only one hit during his 12-pitch night of work.

Across 20 2⁄3 innings this season, Baragar has allowed 16 hits with 15 strikeouts and only five walks.

Dickerson has been equally impressive, if not more so.

From The Mercury News:

(T)he Giants have received MVP-caliber production from Dickerson during the month of September. Dickerson’s 1.466 OPS this month is 140 points higher than every other major league player with at least 50 plate appearances and his pinch-hit home run in the seventh-inning Tuesday propelled the Giants to a much-needed win over the Rockies.

With only five games remaining in the regular season, Baragar and Dickerson will hope to join a trio of fellow former Hoosiers in baseball’s postseason. Kyle Schwarber of the Chicago Cubs, Jonathan Stiever of the Chicago White Sox and Aaron Slegers of the Tampa Bay Rays have each already celebrated playoff clinchers.