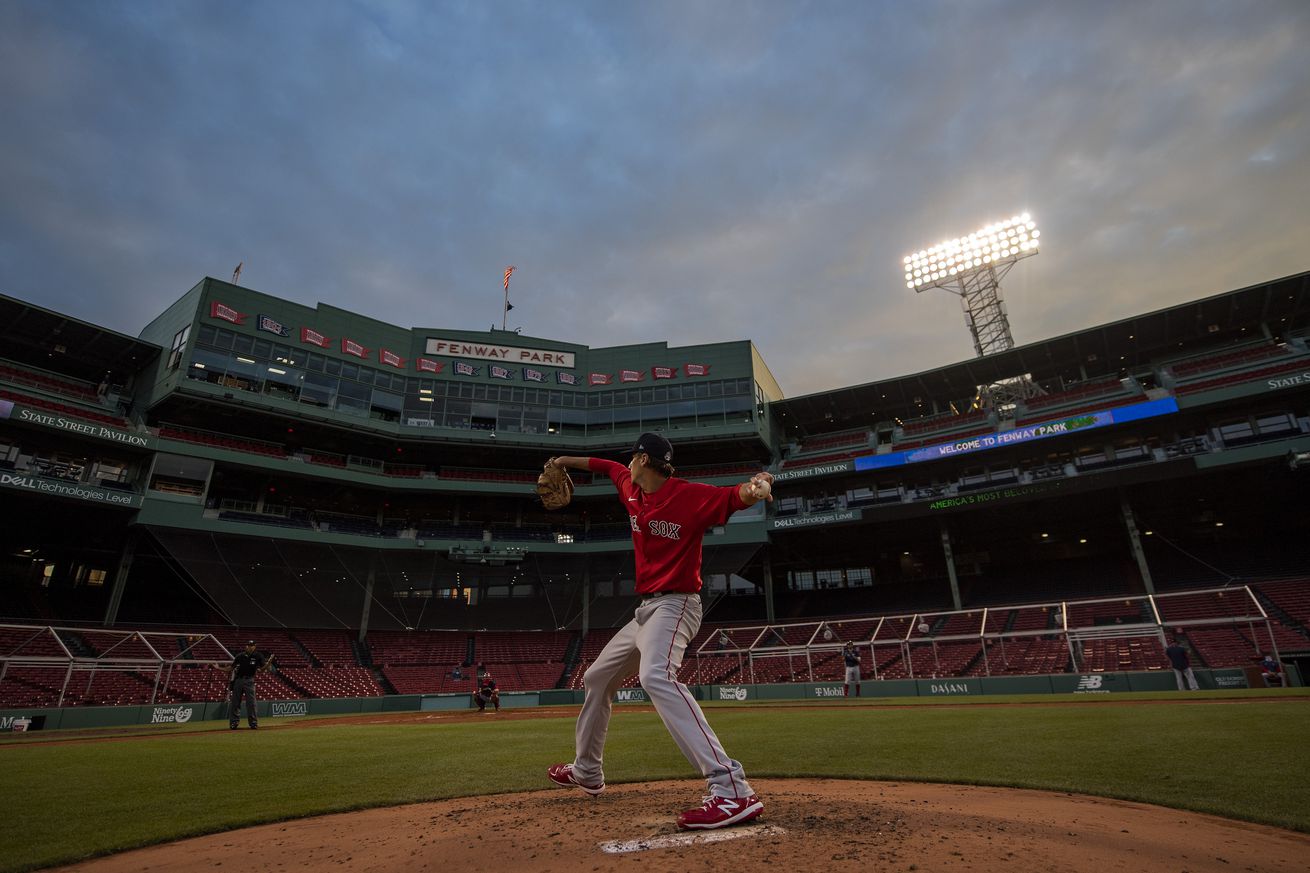 At last, some good news this week

It’s been a pretty lousy week around the Big Ten.

But there is at least some good news for those in Bloomington.

Former Hoosier southpaw Kyle Hart is on track to make his big league debut this week with the Boston Red Sox. Hart, this blog’s favorite professional baseball player, will start Thursday’s game against the Tampa Bay Rays at Fenway Park.

A 19th-round selection in the 2016 MLB Draft, Hart has been steadily climbing Boston’s organizational ladder since graduating from IU. The Red Sox placed him on the 40-man roster in November after he posted a combined 3.52 ERA, 1.17 WHIP and .233 batting average against between Double-A Portland and Triple-A Pawtucket last season.

While at Boston’s alternate camp this summer, Hart reportedly recently sat down 34 of 38 batters he faced across back-to-back simulated game starts.

When Red Sox alternate site staff called Kyle Hart in to the manager’s office, they told him he was being fined by MLB for not wearing a mask.

They then told him he could pay his fine at Fenway Park on Thursday, revealing the prank.

After the receiving the news of his promotion, Hart checked in with old pal Kyle Schwarber. The two were roommates during their shared time at Indiana, and the Cubs’ slugger offered some advice ahead of the big day.

“(Schwarber) is probably one of only three of my friends that I texted before the news broke,” Hart told MassLive.com. “He sent me a text that probably hit home the most. He just said, the butterflies are going to be there, the anxiousness is going to be there. But when you step on the mound, it’s all business. And that’s kind of where my mind is going to be throughout the day tomorrow — on those words that he sent me.”

When he throws his first pitch on Thursday, Hart will become the second former Indiana pitcher to debut this season. Fellow left-hander Caleb Baragar earned the win in relief during San Francisco’s 5-4 victory at Los Angeles on July 25.