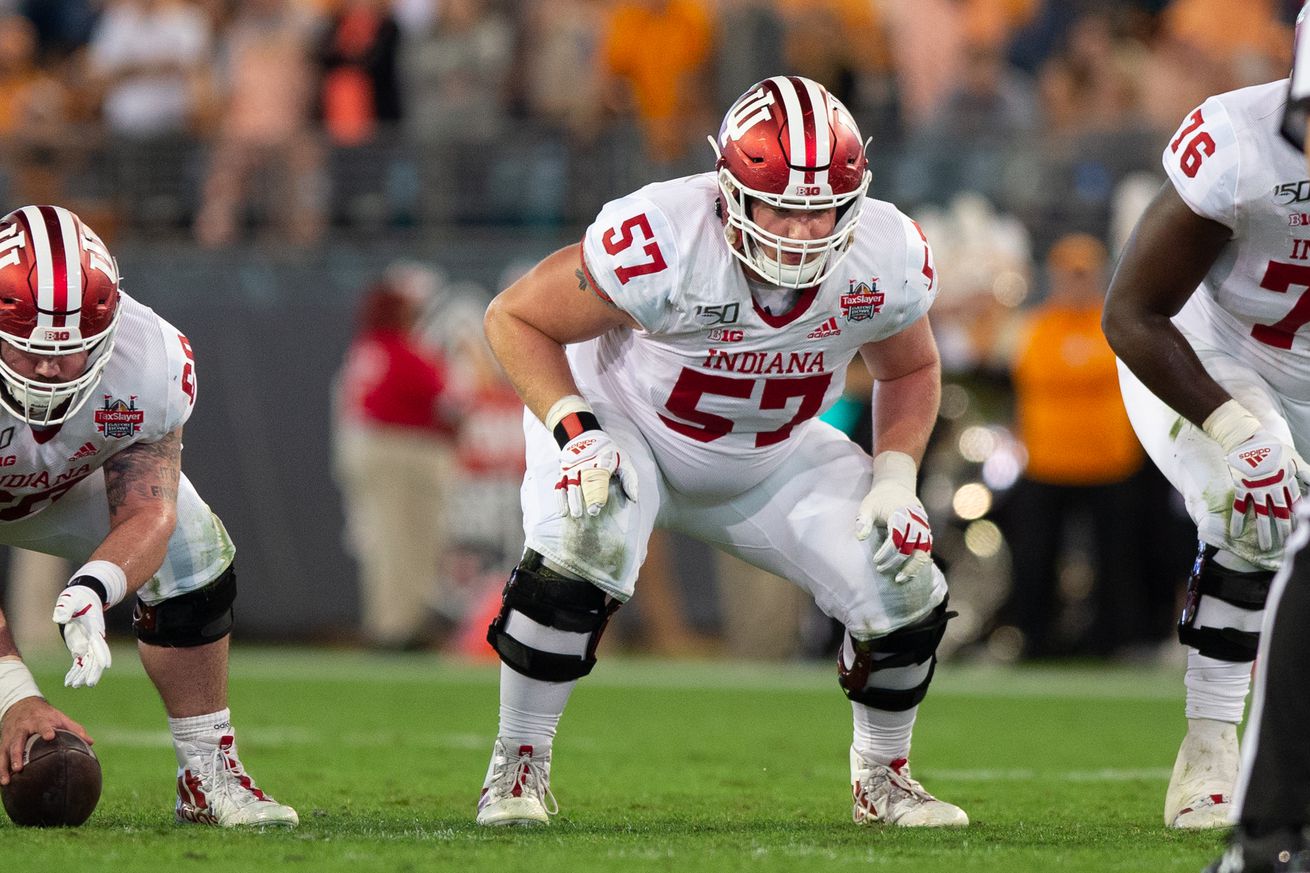 Indiana senior center Harry Crider picked up additional preseason recognition on Thursday as one of 199 semifinalists for the 2020 William V. Campbell Trophy.

The award, now in its 31st year, recognizes college football’s top scholar-athlete, while also factoring that player’s football performance and leadership on and off the field. Crider, who was named to the watch list for the Wuerffel Trophy in July, has been a volunteer and fund raiser for Riley Hospital for Children in the past. Since arriving at IU, he’s also read to school children in the Bloomington area and bagged food for Blessings in a Backpack.

Crider is the latest IU player to earn consideration for the Campbell Trophy, joining a list of Hoosiers that, in recent years, has included Wes Martin, Jacob Bailey, Nate Sudfeld and Mark Murphy