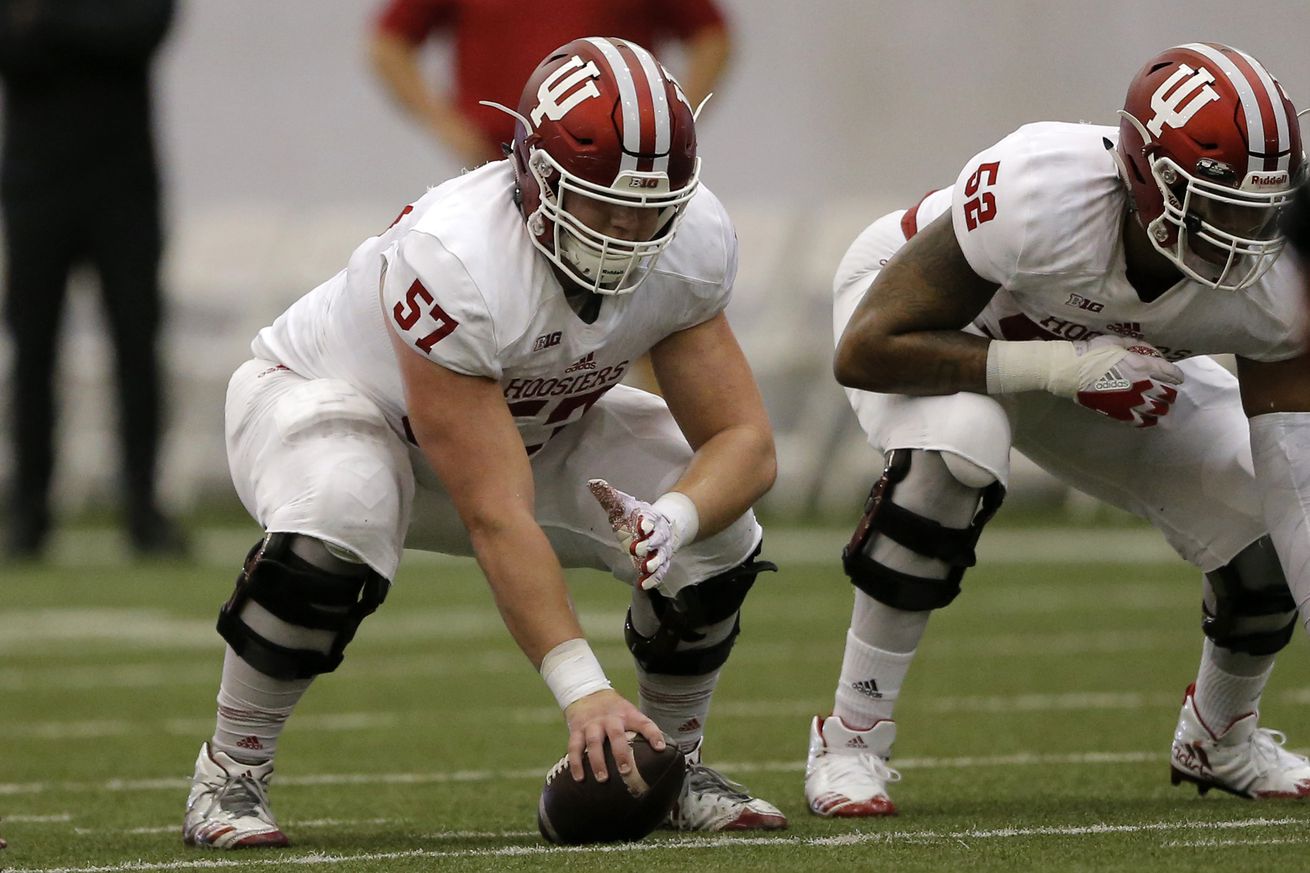 It’s been nearly a week (!) since we last learned of a Hoosier’s inclusion on one of the 2,000 college football preseason watch lists that are being unveiled this month.

But the drought ends today.

Interior lineman Harry Crider has been named to the watch list for the Wuerffel Trophy, which goes to the player who best combines academic and athletic achievement with community service. The nomination is fitting for Crider, who in recent years has volunteered at Riley Hospital for Children, read to elementary school children in the Bloomington area and bagged food for Blessings in a Backpack.

Crider, who was diagnosed with Type 1 diabetes as a 10-year-old, also raised $16,000 through his high school senior project, a fundraiser for Riley Children’s Foundation. He graduated with a criminal justice degree in December.

On the field, the senior will be counted on to lead IU up front in his final season. He played in all 13 games in 2019, starting 12 at left guard and one at center. He’s likely to shift back to center full-time if and when the 2020 season begins.

“He liked the idea of moving inside,” offensive line coach Darren Hiller said in April. “We have flexibility with him and I always talk about position flexibility. There’s gotta be position flexibility in the room and within our unit. Harry is a guy who still feels comfortable at center. He likes having the ball in his hands. He’s very smart, he knows what we’re doing (and) he knows the calls.”