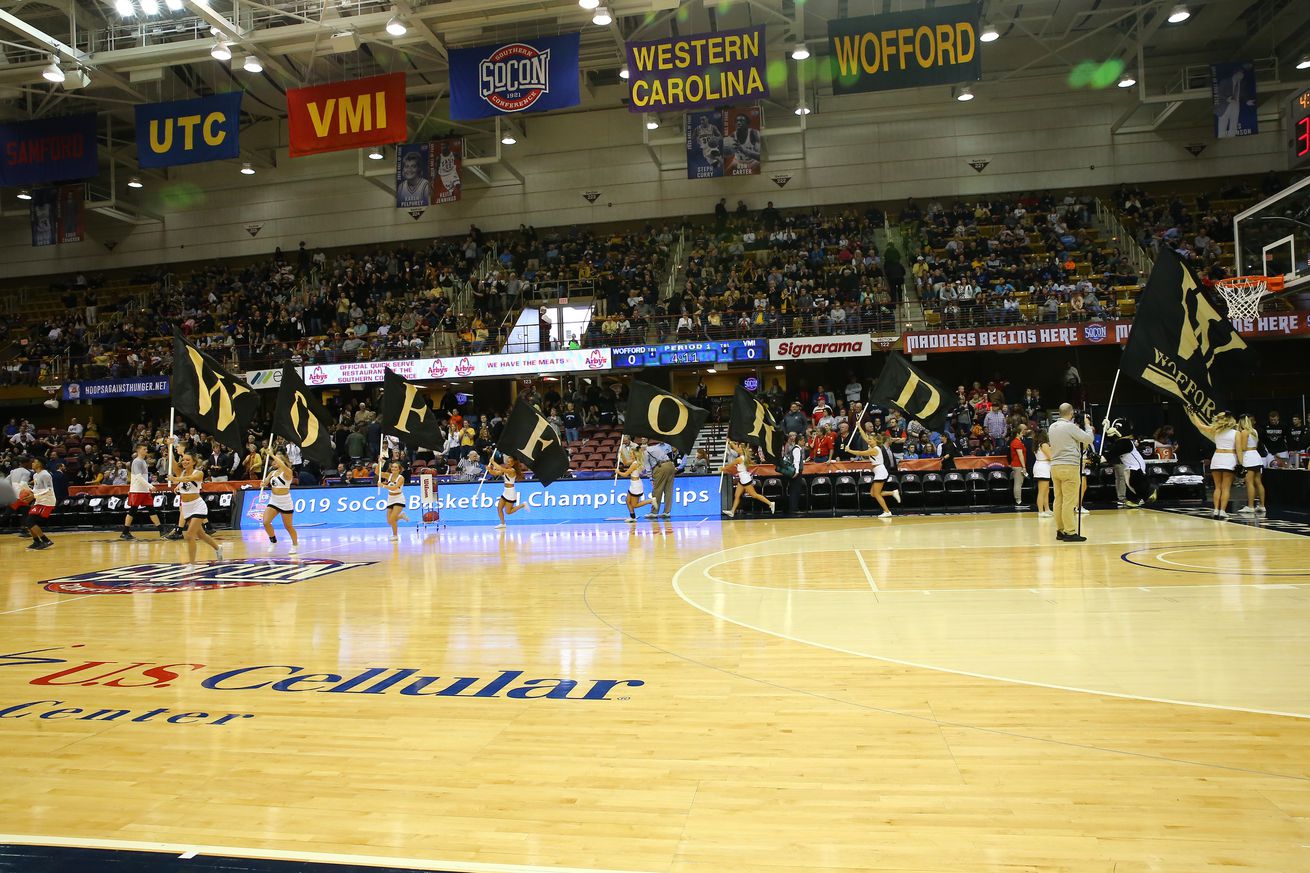 Report: college basketball’s premier Feast Week event might move from Hawaii to the Smokies this season

Indiana’s planned trip to paradise this fall could look much, much different than expected.

Maui Invitational chairman Dave Odom told the Winston-Salem Journal on Thursday that event planners are exploring the possibility of staging the annual tournament at a mainland site this season. The questions of exactly when and where the tournament will be held are still to be determined, as college basketball oversight committees continue to work toward hammering down a start date for the 2020-21 college basketball season.

College basketball insider Jon Rothstein reported Thursday that a potential location for the Maui event is the Harrah’s Cherokee Center in Asheville, N.C. That would be a … ummm … slight departure from what participating teams had been looking forward to, but at this point it seems programs across the country will be thankful to get in any games they can, wherever they can get them. At least they might be able to get some tasty biscuits to go?

Thursday’s Maui gossip surfaces a day after CBS Sports reported that college basketball decision makers are pushing for a Nov. 25 start date for the season. A final vote could come in two weeks.

This year’s Maui Invitational was originally scheduled to be held Nov. 23 to 25 as part of ESPN’s Feast Week run of college basketball programming.

Indiana is one of eight teams included in this year’s field, joining Alabama, Davidson, North Carolina, Providence, Stanford, Texas and UNLV. Stanford’s ability to participate, however, is clouded by the Pac-12’s decision last month to postpone athletics through the end of the calendar year.

The arena in Asheville has hosted several professional wrestling Pay-Per-View programs and, at one point, it was the home to the Big South and Southern Conference tournaments, so it’s no stranger to big events.

Indiana has made six previous appearances in the Maui field, the most recent coming in 2015.