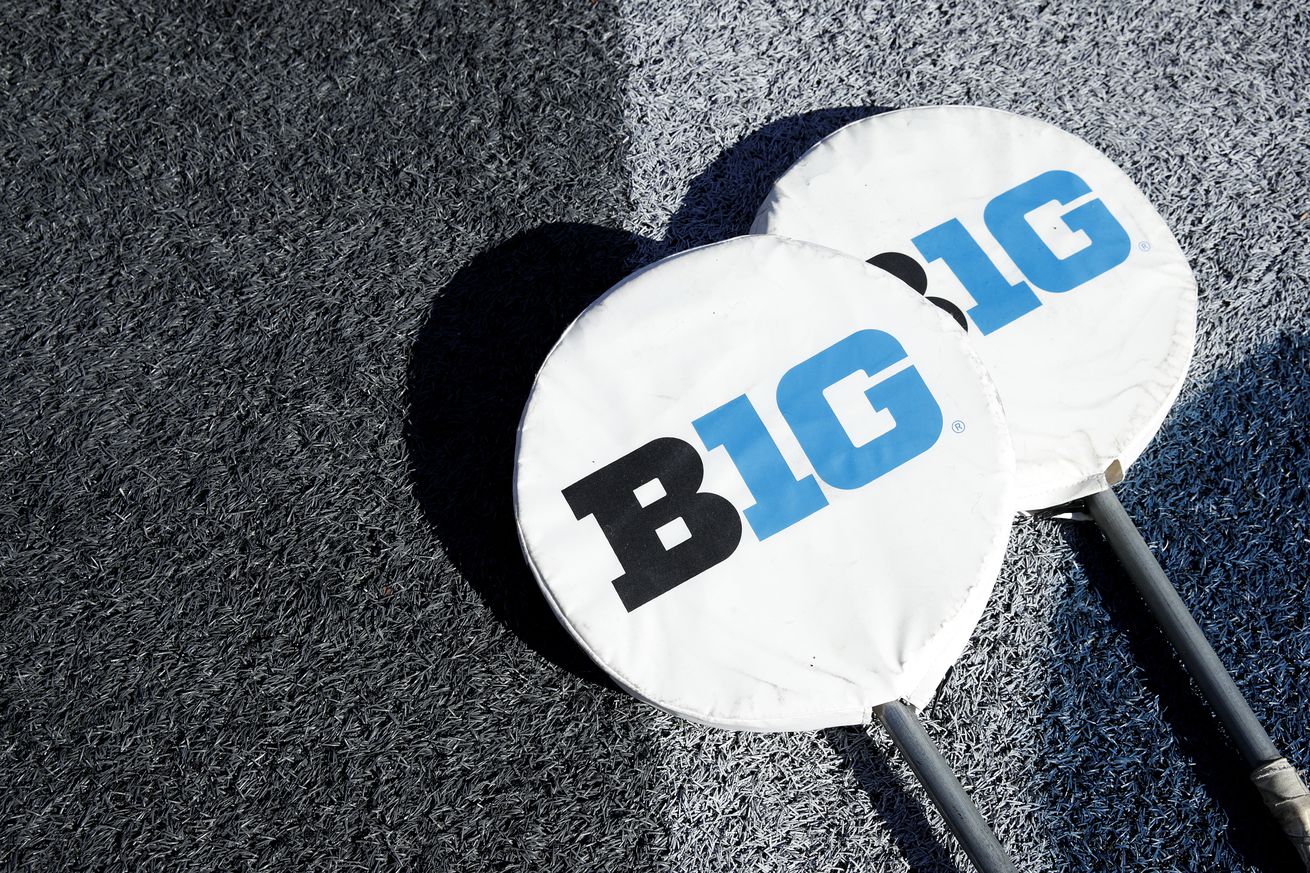 We’re getting a football season, after all

The Big Ten is back, baby, and it’s better than ever.

OK, maybe not that last part.

But we will have at least a version of conference football to digest this fall, with the Big Ten announcing Wednesday that it will return to the field late next month. The league will stage a shortened season beginning the weekend of Oct. 23 to 24. A revised schedule was not immediately revealed.

Here’s what else we know so far:

All players, coaches and staffers will undergo daily antigen testing, the results of which must be completed and recorded before each practice or game. Each school will also designate a Chief Infection Officer to oversee collection and reporting of data, with team test positivity rate and population positivity rate being used to determine whether practices and games will continue as laid out.

In its press release announcing the decision, the league laid out a plan to monitor for the possibility of heart issues stemming from infection. Any athlete who tests positive for COVID-19 will be required to undergo comprehensive cardiac testing, including labs and biomarkers, Echocardiogram and Cardiac MRI. After a cardiac evaluation, athletes will need clearance from a cardiologist.

The earliest a player can return to game competition is 21 days following a positive diagnosis.

Daily testing will begin by Sept. 30, the league said.

“Everyone associated with the Big Ten should be very proud of the groundbreaking steps that are now being taken to better protect the health and safety of the student-athletes and surrounding communities,” said Dr. Jim Borchers, co-chair of the Return to Competition Task Force medical subcommittee. “The data we are going to collect from testing and the cardiac registry will provide major contributions for all 14 Big Ten institutions as they study COVID-19 and attempt to mitigate the spread of the disease among wider communities.”

“Our focus with the Task Force over the last six weeks was to ensure the health and safety of our student-athletes. Our goal has always been to return to competition so all student-athletes can realize their dream of competing in the sports they love,” Big Ten commissioner Kevin Warren said in a statement. “We are incredibly grateful for the collaborative work that our Return to Competition Task Force have accomplished to ensure the health, safety and wellness of student-athletes, coaches and administrators.”