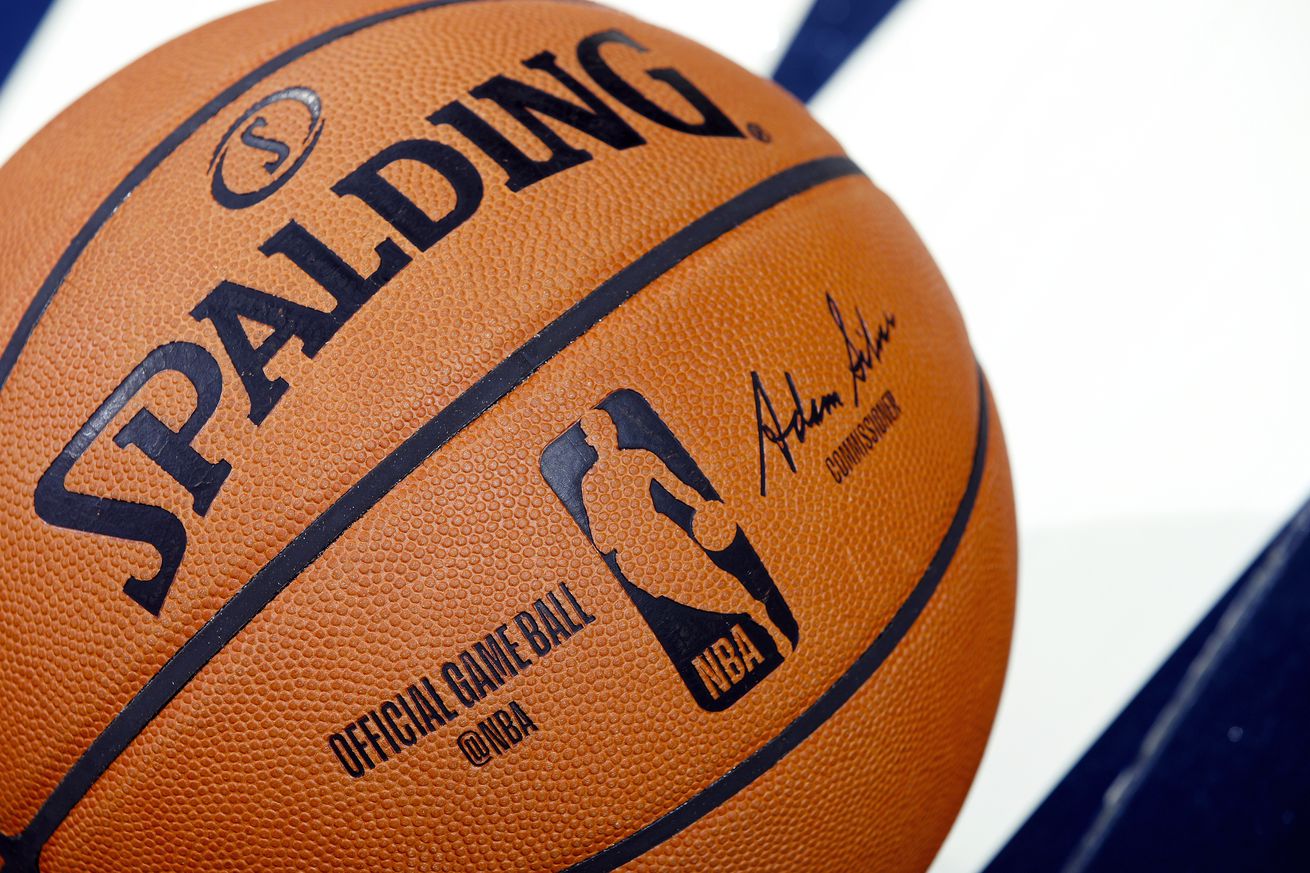 A whirlwind of news surrounding the Coronavirus (COVID-19) this evening has led the NBA to take drastic steps to the NBA season, suspending it all together according to Adrian Wojnarowski and Shams Charania.

The NBA has suspended the season.

Earlier this afternoon, the NCAA took drastic steps towards the safety of their players by opting to play the tournament without fans in attendance. The Big Ten took similar measures within a couple of hours, also moving forward without fans at the Big Ten Tournament at Bankers Life Fieldhouse from Thursday onward.

The NBA was also in the process of following suit, after the Golden State Warriors had announced they would be playing without fans in attendance due to an ordinance in San Francisco. Adam Silver was expected to move toward a resolution regarding playing without fans, until the tip between the Oklahoma City Thunder and the Utah Jazz changed the plans entirely.

According to ESPN, the Jazz/Thunder game was seconds from tipping off when Oklahoma City’s head medical staffer rushed to the floor to speak with the officials due to the illness listings on the injury report to Rudy Gobert and Emmanuel Mudiay, leading to a postponement of the game. Afterwards, Gobert tested positive for the Coronavirus, swiftly prompting the league to take action and suspend play following tonight’s games.

The league is referring to the suspension as a “hiatus” as they work to move forward regarding the best interests of the league and its fans.

The Indiana Pacers were set to tip off Saturday against the Philadelphia 76ers, who tied the Pacers for fifth in the East following a home win against Detroit.