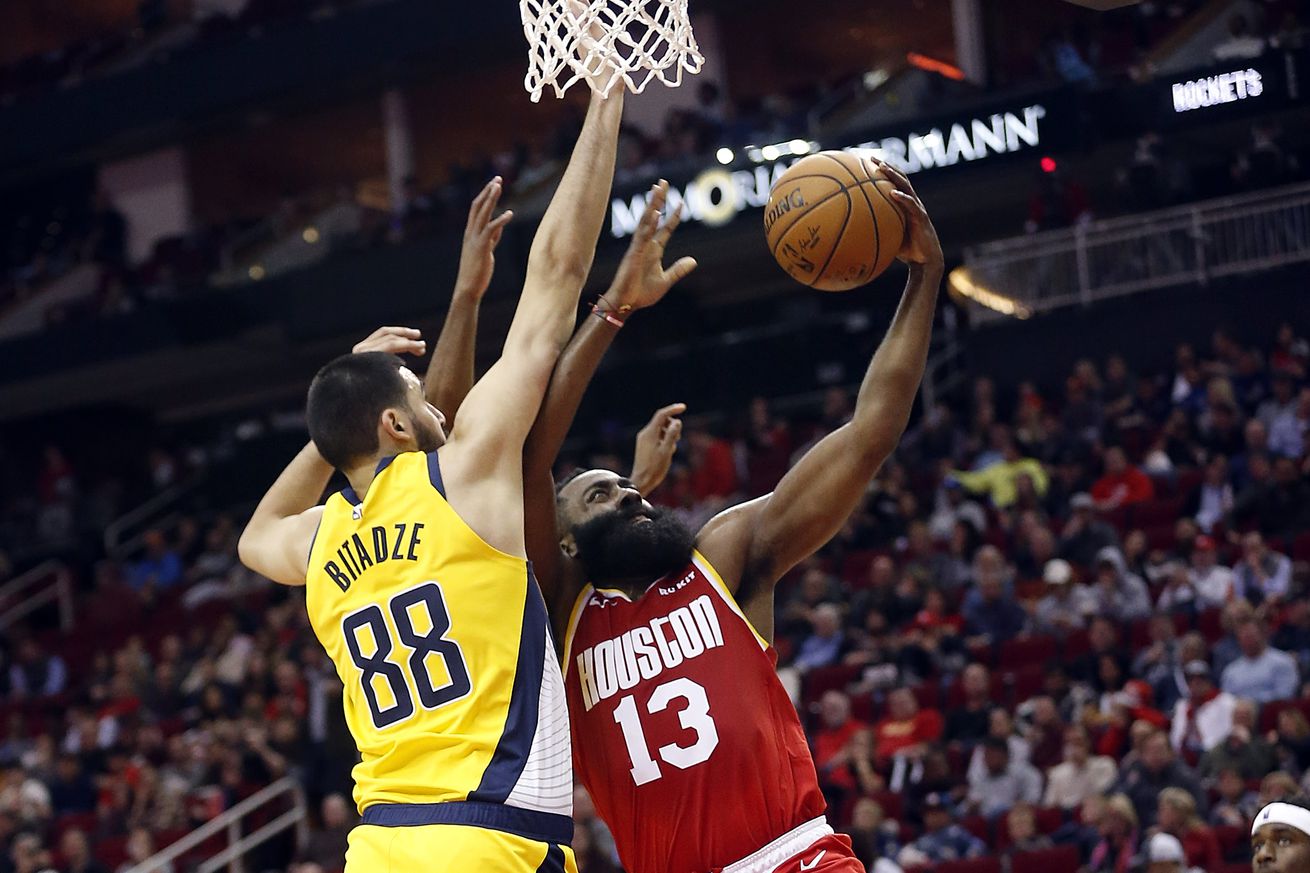 The Pacers face the Rockets while casting an eye toward the playoffs.

The Pacers (43-28) face the Rockets(44-26) on Wednesday afternoon in the NBA bubble as both teams shift their focus to post-season play or more accurately, post-season health.

T.J. Warren has been playing through a sore foot, but with just two seeding games remaining before the playoffs next week, Warren will sit this one out. The Pacers will also sit Malcolm Brogdon to rest his neck (and body). That adds Justin Holiday and Jakarr Sampson to the starting lineup, so effort shouldn’t be a problem.

As for the Rockets, they will be without Russell Westbrook which shifts the primary focus to James Harden, pending the super scorer’s interest in carrying a heavy load for this game. The Rockets will also get a boost from the return of local legend, Eric Gordon. EJ has not played in the bubble since spraining his ankle before the seeding games started. Regardless, Houston will still be bombing threes and spreading out the Pacers defense as much as possible.

Please leave your thoughts and observations on the game in the comments.