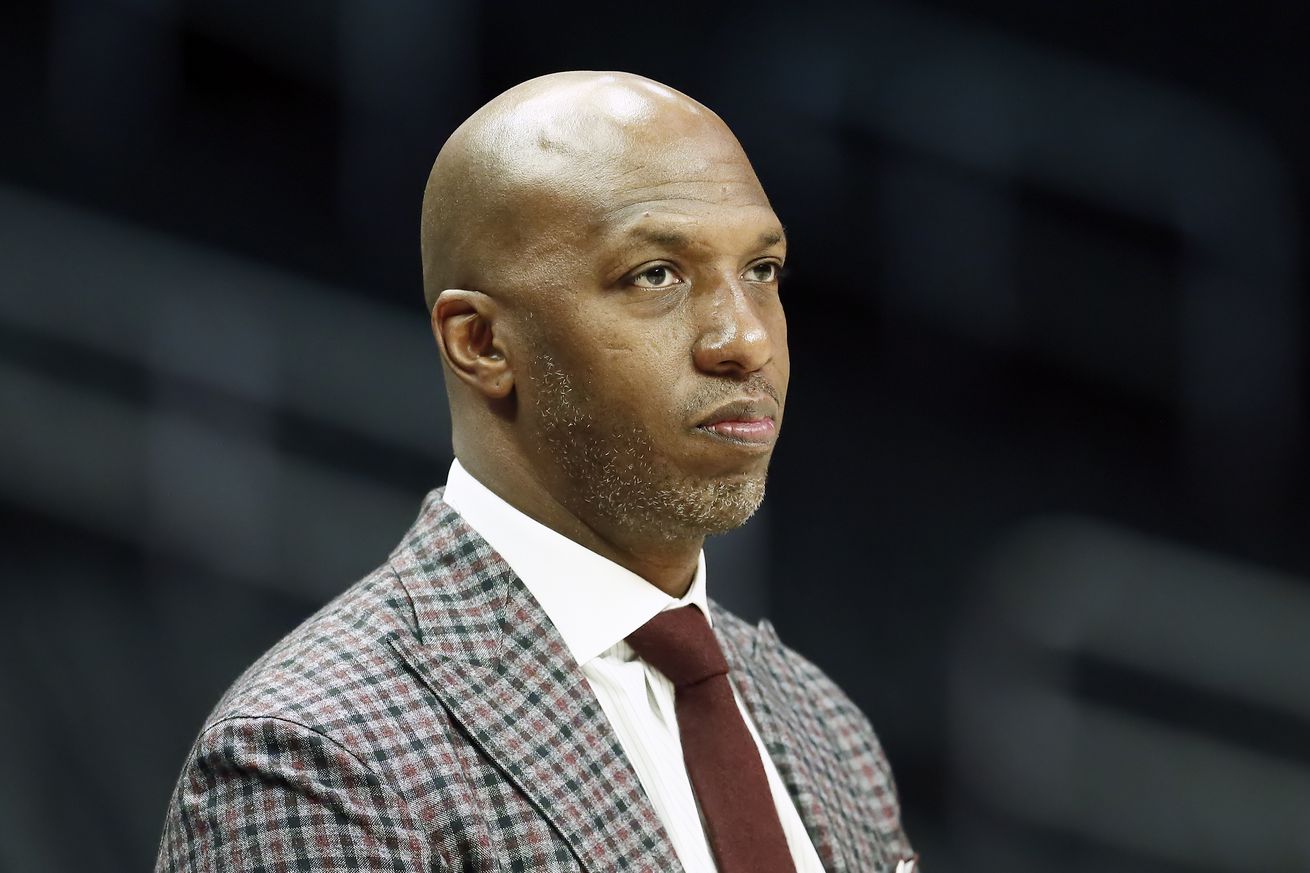 Indiana continues to cast a wide net for the team’s next hire.

As a late-blooming former NBA champion, five-time All-Star, and four-time All-Defensive team member, Billups’ resumé, unlike most of the rest of the names on Indiana’s radar, will be based on his work as an extension of the coach on the floor rather than from the sidelines. Relatable as both a role player in his later career as well as a star, Billups was named Finals MVP with the title-winning Detroit Pistons in 2004, but was also looked up to as a mentor and leader during stints with the Nuggets and Clippers before later offering up sage guidance in retirement.

In 2014, esteemed long-form writer Jonathan Abrams wrote a profile on Kyle Lowry for Grantland which revealed that Billups played a key role in helping the now All-Star guard to find his footing in the league following tumultuous stints in both Memphis and Houston.

“Chauncey pushed me,” Lowry said. “He pushed me mentally to challenge myself. He just has this aura about him like you don’t want to upset him. You want to make sure he’s like, ‘Good job.’ There are some people in this world that you just be like, ‘Man, just give me some praise.’ And the little bit of praise, the sky’s the limit for that. There’s not many people I say I look up to. I don’t look up to people like that. [But] I look up to him.”

Locked into a roster for next season with room to grow together, Billups could conceivably unearth yet to be discovered potential from within the Pacers with his extensive knowledge of the point guard position and ball movement, but he’d likely still face a learning curve entering a situation with expectations to advance beyond the first-round of the playoffs as a first-time head coach without players the caliber of Kevin Durant to cover up for mistakes.

In addition to Billups, who would arguably be the most splashy hire on Indiana’s short (or, rather, very long) list, the Pacers are expected to interview several long-time assistants from around the league as well as former head coaches Jacque Vaughn and Dave Joerger.