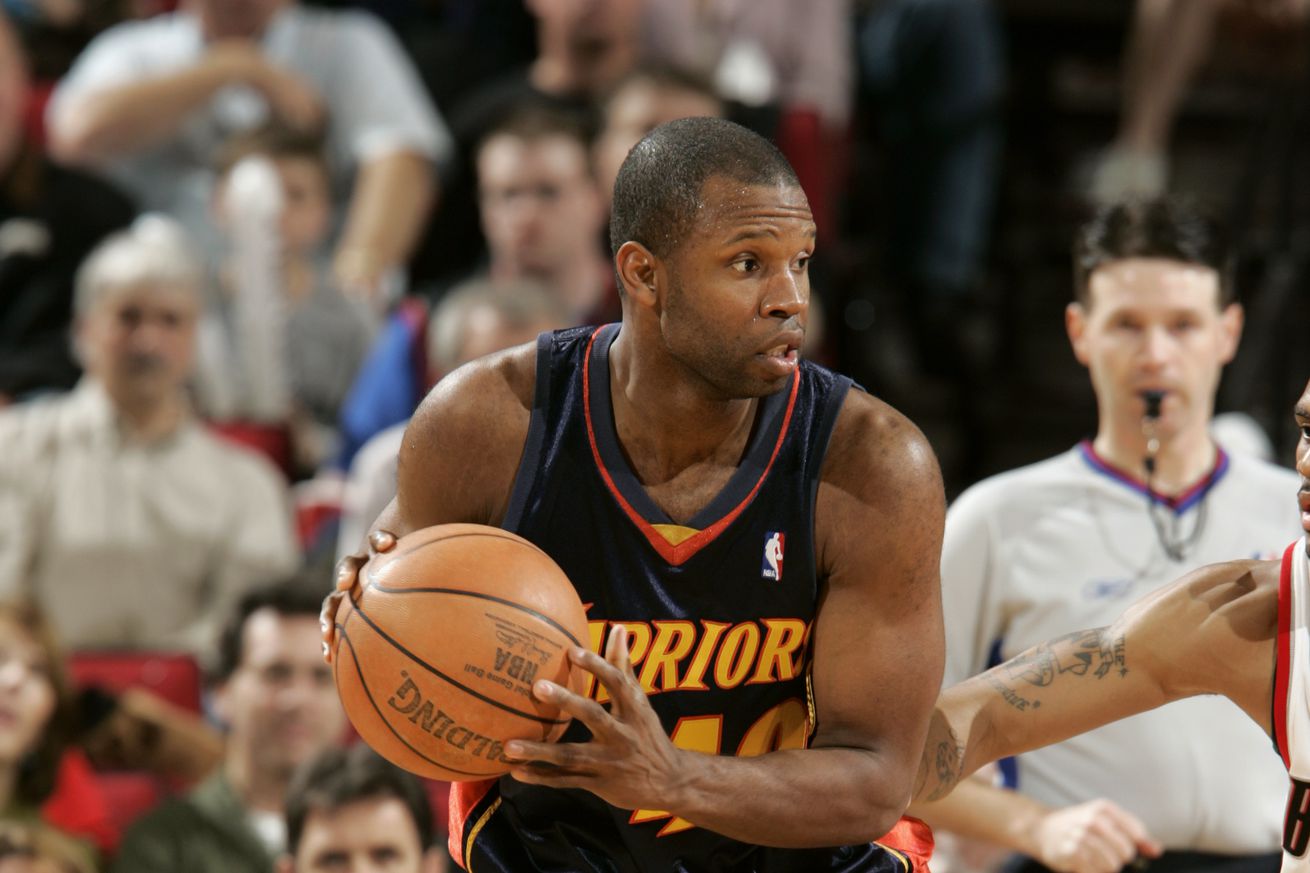 Turns out, Nate Bjorkgren wasn’t quite done rounding out his team of assistants for next season. According to ESPN’s Adrian Wojnarowski, the Pacers are hiring former IU star and Big Ten career scoring leader Calbert Cheaney as an assistant coach. The news comes just three days after the team announced the rest of the coaching staff with a formal release, making for somewhat curious timing given his history with current (and perhaps somewhat disgruntled) Pacers star Victor Oladipo.

Before transitioning to coaching, the Evansville, Indiana native enjoyed a 13-year NBA career as a lefty, 6-foot-7 wing, hopping around several teams in the league, including the Bullets/Wizards, Boston Celtics, Denver Nuggets, Utah Jazz, and Golden State Warriors.

Following his playing career, Cheaney spent two seasons working for the Warriors, eventually moving down to the bench as an assistant coach for the 2010-11 season after starting out as a special assistant in the front office. From there, the former National Player of the Year and three-time All-American returned to the college game, serving as IU’s Director of Basketball Operations for two seasons while also working with Oladipo in a player development role before being named as an assistant coach at Saint Louis University.

Last August, Cheaney was back at IU for Oladipo’s inaugural fantasy camp experience.

A new #IUBB tradition.@vicoladipo & @calbertcheaney are the first to ink their signatures on our new alumni wall. pic.twitter.com/qrbjfyoxqa

For the past two years, the former IU standout has been a G League assistant with Atlanta.