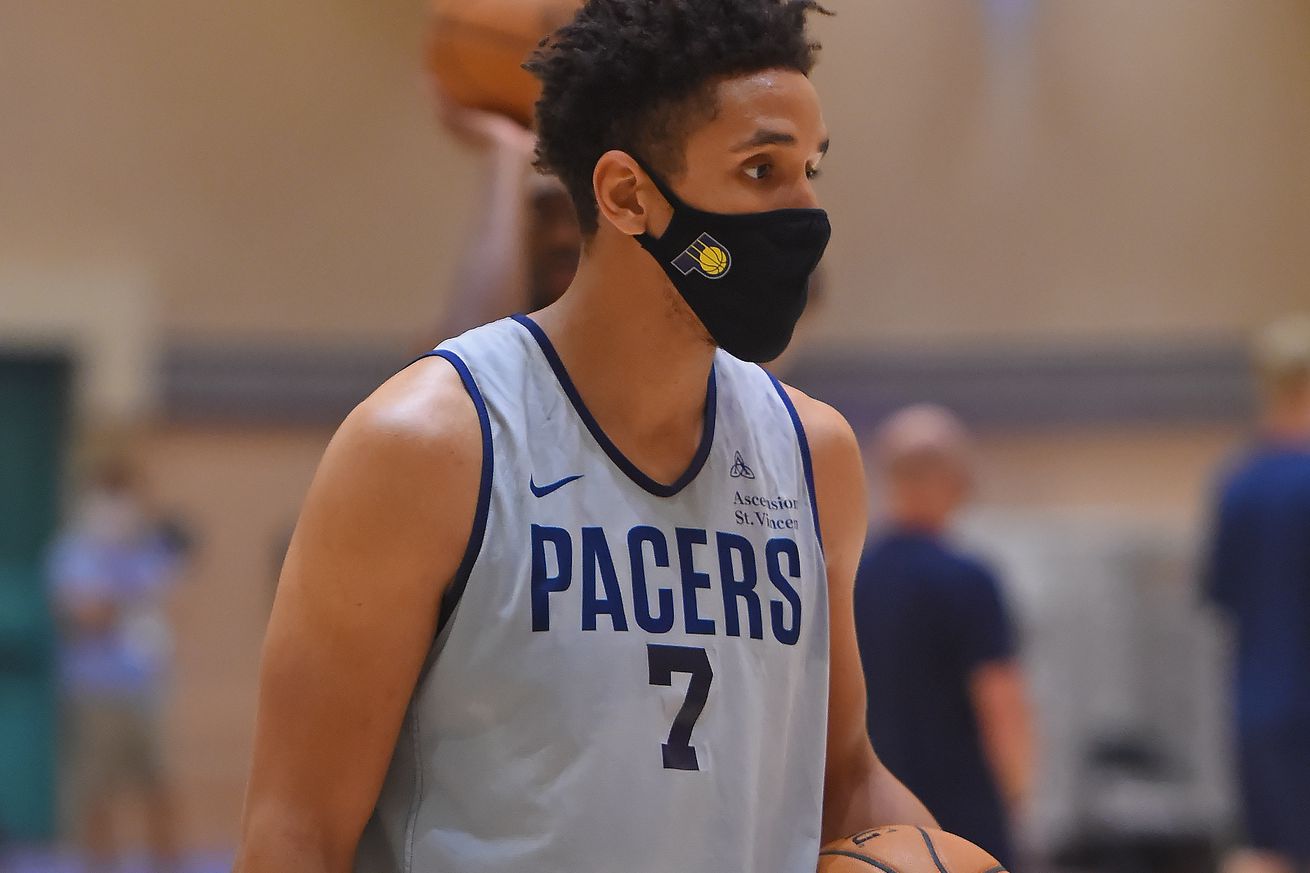 In out day-to-day world, it has been hard to get too excited about the start of the NBA season, but it appears the practice games are set to go off this week.

The Indiana Pacers play a practice game on Thursday. Honestly, it appears this is really going to happen.

The NBA released official team rosters on Tuesday. On Monday, extremely positive numbers from the NBA regarding COVID-19 testing were reported.

This is going to happen.

On Thursday at 3:30 p.m. ET, the Pacers will face the Portland Trail Blazers in the first of three such practice games as the teams prepare to end the regular season with eight seeding games in the Orlando NBA bubble.

Sure this is just a practice game. I know Domas Sabonis is dealing with plantar faciitis and won’t play. Yes, they are only playing 10 minute quarters.

But the game action will be live streamed through Pacers.com and the Pacers app and also shown on NBA TV.

Pacers fans? Some how, some way, it’s time to catch your team in action, again.

Live streaming may not be optimal, but hey, at least you don’t have to go to some shady European website and manage 20-30 pop-up ads to get a live stream of the action. The game via Pacers.com or the app will be much easier to access.

Here are a few links with more information on the Pacers as they get ready to play:

Pacers Jeremy Lamb updates rehab: ‘I didn’t want to be in Indiana by myself’