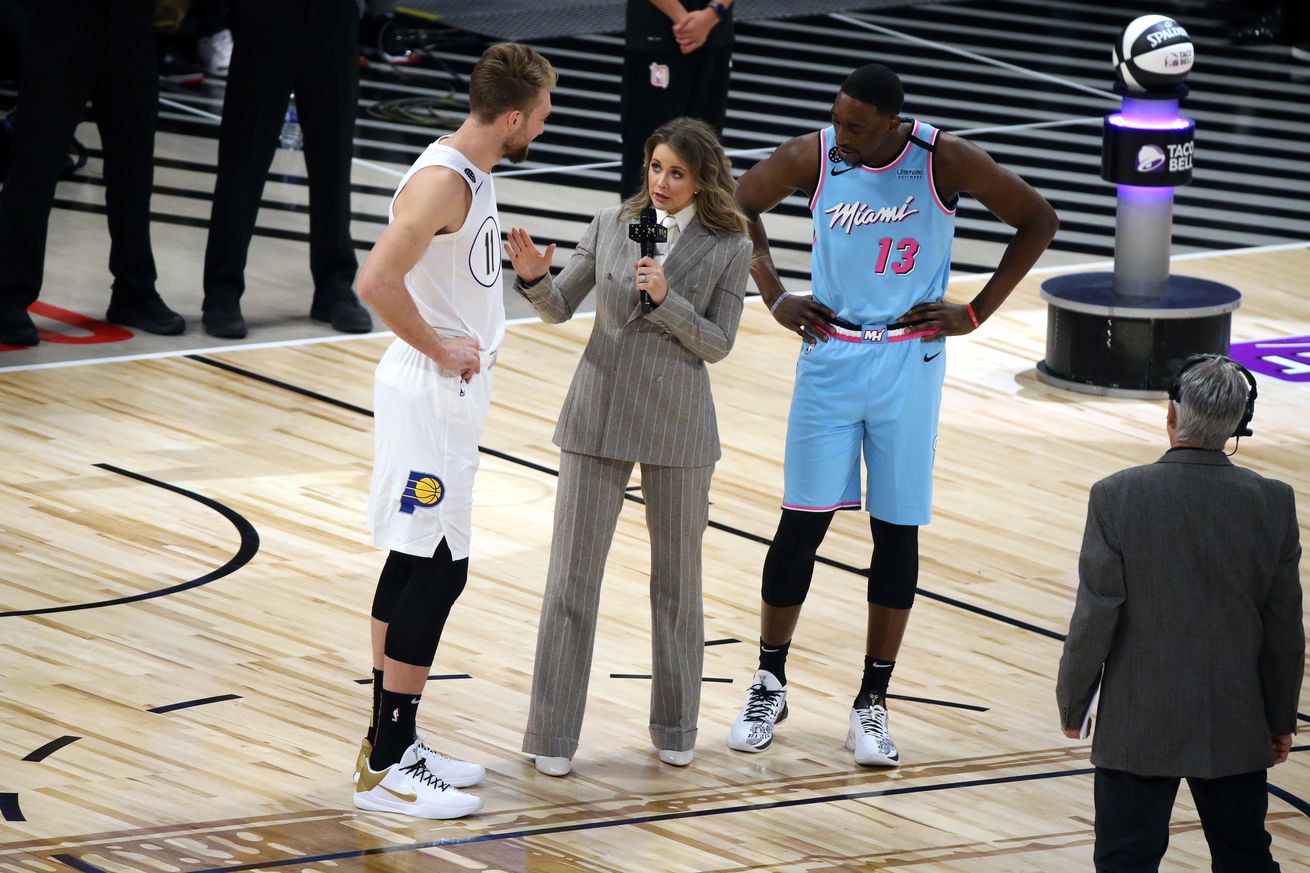 With the NBA Orlando Bubble in full swing and Pacer basketball returning tomorrow, we are officially gearing back up to talk about some of the upcoming matchups!

Although the Pacers play 5 games before their first with Miami on August 10th, the Heat have been circled on the calendar for just about every Indy fan heading into resumption of play.

Going into Orlando, the @Pacers–@MiamiHEAT beef is real, and its spectacular. Both teams are already tweeting at each other and in case you don’t remember what Jimmy Butler said the last time he and TJ Warren met, well…watch: pic.twitter.com/bgPAxWBnK1

I’m joined on today’s pod by Nekias Duncan, who covers the Heat for Five Reasons Sports & Miami Heat Beat, as well as the entire league for Bleacher Report, SB Nation & Dime. We had an awesome time diving into Miami and how they matchup with the Pacers in an ever looming first round series.

Enjoy the pod! Be sure to shoot any questions, comments or thoughts to me down below or on my Twitter!

Also, go over to Apple Podcasts and Rate & Review the IC Pod over there!