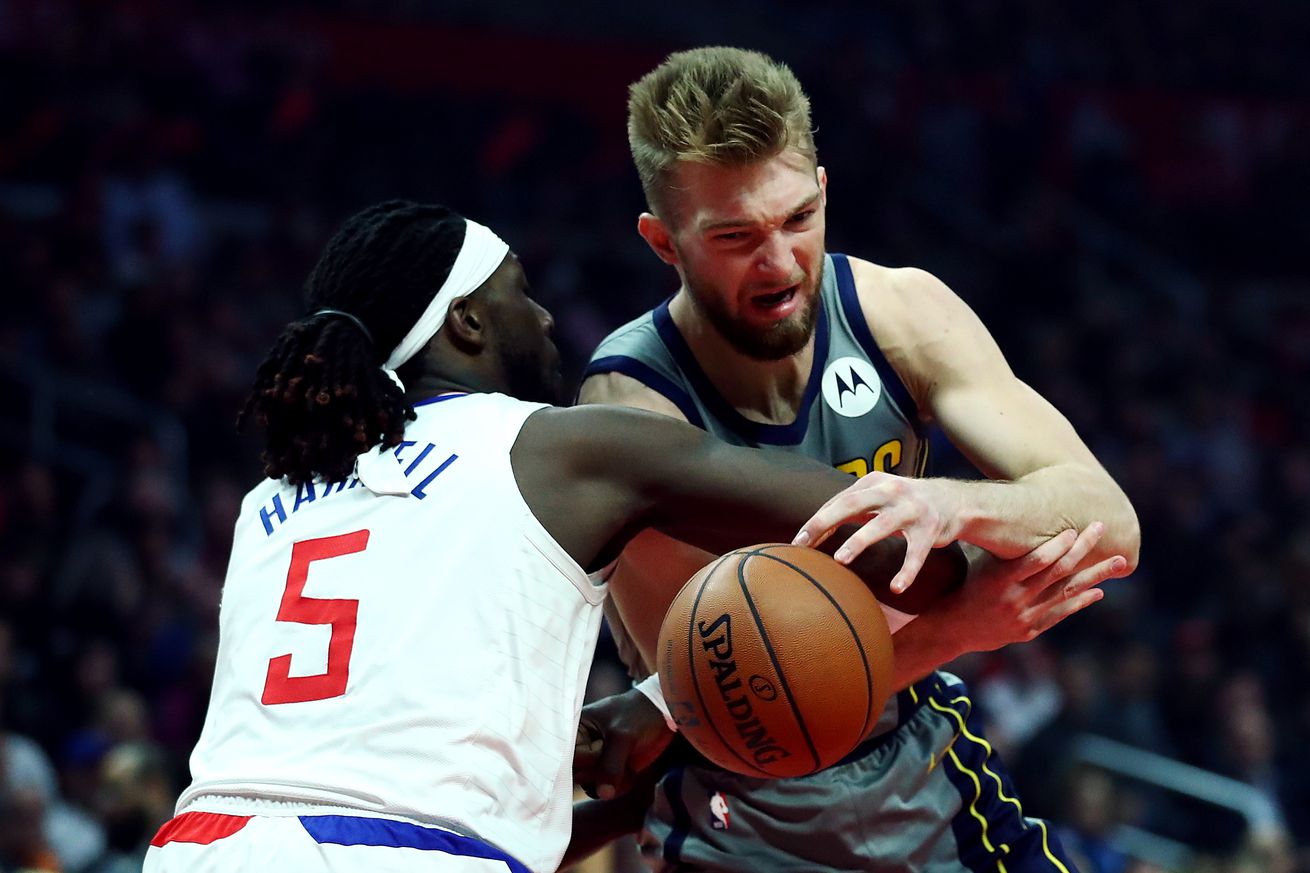 Sabonis will be back in action tonight. Well, sort of.

The opening-round of the NBA 2K Tournament, which if we’re being honest has just made us more wistful for actual basketball, continues tonight on ESPN2, with Domantas Sabonis against Montrezl Harrell kicking things off at 6:00 PM.

Whose bracket is busted? These guys took home W’s yesterday

The first slate of games tipped off on Friday night with three upsets, as Derrick Jones Jr. (No. 16) took down top-seeded Kevin Durant, Deandre Ayton (No. 10) bested Zach LaVine (No. 7) and Hassan Whiteside (No. 3) fell by 30 to the always-boisterous Patrick Beverley (No. 10).

Before the tournament got started, each player chose eight teams to play with, and can use them each once along the way. So far, no one has chosen to play as their own squad, which is a shame if only for the missed opportunities for banter about their own teammates. Instead, Milwaukee has been the team du jour, with Beverley, Jones, and Trae Young all advancing to the quarterfinals as the Bucks.

Given that Sabonis only started playing 2K last week, he would likely benefit most from playing as a squad with a dominant paint presence (i.e. Giannis Antetokounmpo, Joel Embiid, or himself) so as to take advantage of what, thus far, has been leaky interior defense in many of the first-round games.

In the event that Sabonis proves to have beginner’s luck, he’ll take on Derrick Jones Jr. in the quarterfinals on April 7 with games running from 7:00 PM to 11:00 PM on ESPN 2.

That said, we’re really only in this for the banter, so win or lose, and especially in the absence of game-commentary, let’s just hope that both he and Harrell are talkers.

As always, please feel free to share your thoughts on what has now devolved into virtual basketball and H.O.R.S.E tournaments as well as anything else Pacers-related in the comments section.