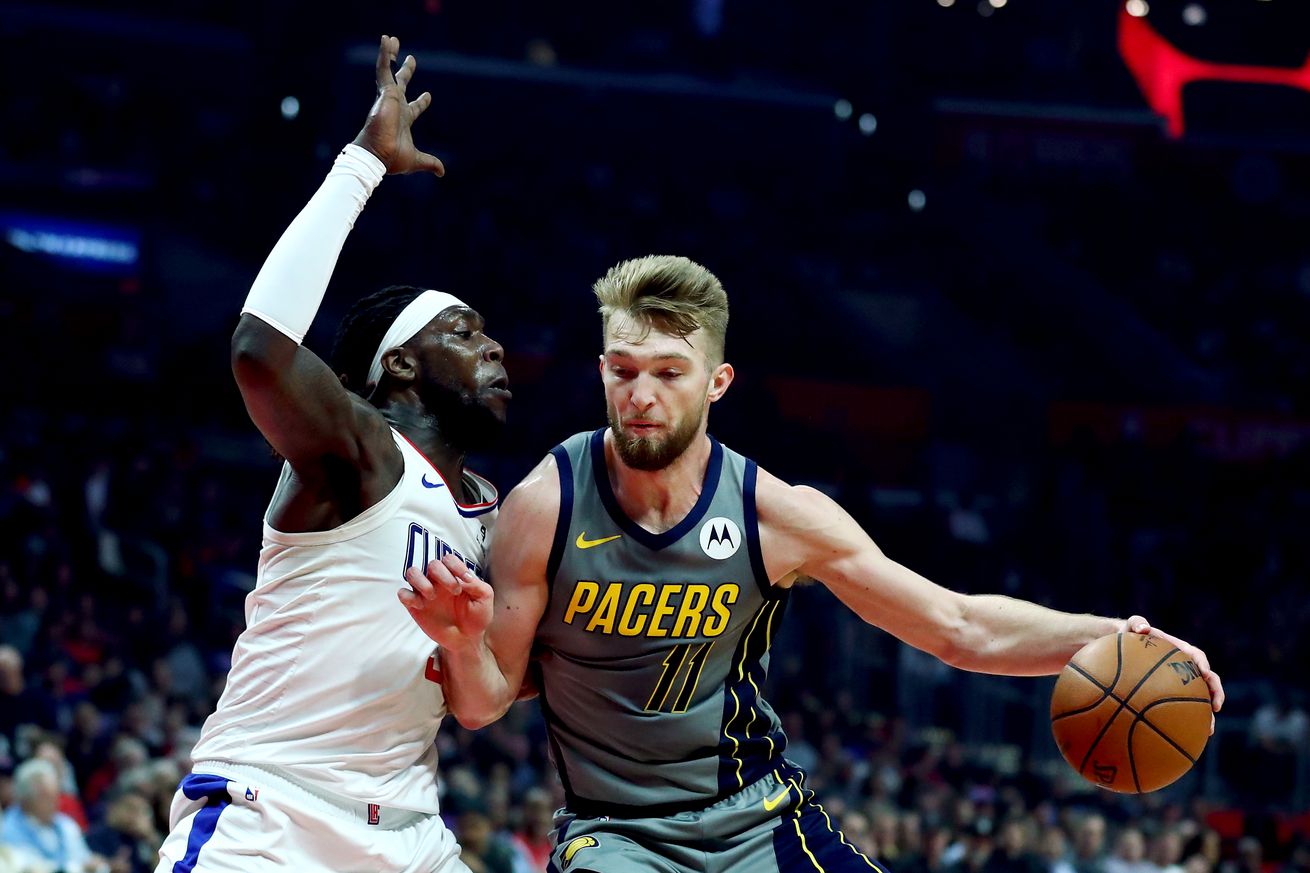 Remember basketball? This Friday, Domantas Sabonis will be playing it and you can watch on ESPN. Alright, so it’s virtual basketball, but we should probably just take what we can get at this point, right?

Sabonis, along with 15 others players (gamers?), will be showing off their skills in a “Players-Only” NBA 2K tournament with seeding determined by their player ratings in the game as well as league-tenure. With details still yet to be revealed, it isn’t entirely clear if Sabonis will be competing as himself or the Pacers, but his first opponent will be Montrezl Harrell.

.@NBA2K‘s “Players-Only” tournament will air starting this Friday on @ESPN. Here are the brackets – who do you think is gonna take it all? pic.twitter.com/51ltOfjeqR

If it’s 1-on-1, Sabonis scored eight points on 3-of-7 shooting when defended by Harrell this season, per the NBA’s (admittedly flawed) match-up data. Granted, much of that was with the Clippers in a 2-3 zone and with the aid of additional defenders, so the landscape would no doubt be different in a head-to-head setting, when neither of them would be able to shake free out of screen and roll and would instead have to rely on size (Sabonis) and quickness (Harrell) in the post while fighting tooth and nail on the offensive glass.

Of course, with absolutely no knowledge as to whether Sabonis is as skilled at NBA2K as he is on the low-block, it seems like there’s a good chance that watching this will just make us miss actual basketball even more.

Still, with the NBA on hiatus, and only 14 teams represented in the tournament (i.e. the Suns and Clippers each have two players apiece), it’s at least nice to have a distraction that actively involves the Pacers in some way, shape, or form.