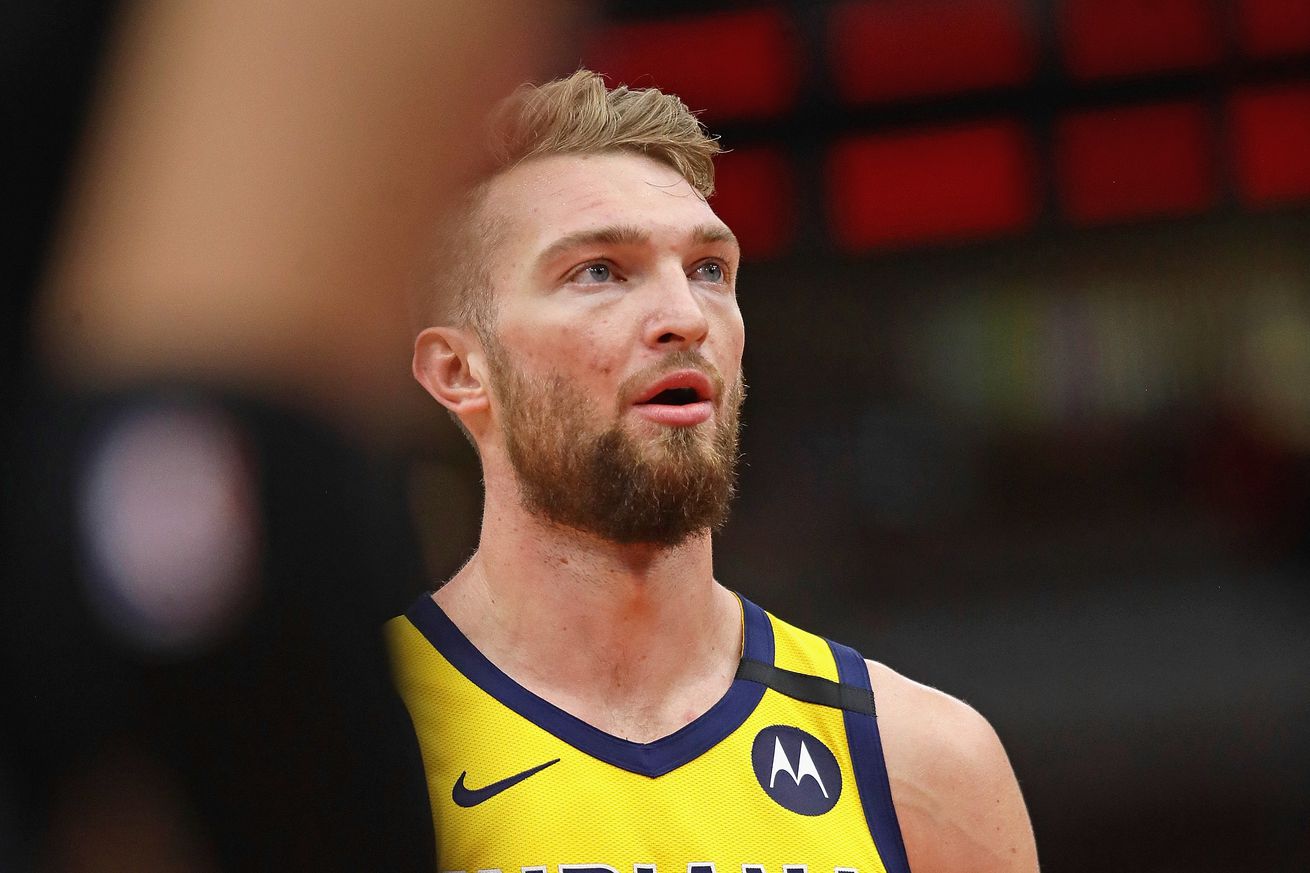 Will the Pacers be without both of their All-Stars when the season resumes?

Dropping his first bomb since being suspended two weeks ago, ESPN’s Adrian Wojnarowski returned to twitter on Friday with bad news for the Pacers: Domantas Sabonis has “a significant foot injury” and will be leaving the bubble to seek treatment from a specialist.

According to reports coming out of practice over the last week, the first-time All-Star has been unable to put weight on his foot and wasn’t expected to play in the scrimmages after being initially diagnosed with plantar fasciitis.

“It’s been bothering me since I got back to Indiana,” Sabonis said while providing an injury update on Wednesday. “When I got here and we started playing five-on-five, it kind of flared up a bit more and then we got it checked out. The injury is what it is, and I don’t really have a time table or anything.”

Depending upon what the specialist finds, there’s a strong case to be made that the potential long-term loss of Sabonis should make Victor Oladipo’s will-he/won’t-he decision for him. Since reconsidering his opt-out on July 3, the high-octane guard has remained firmly on the bubble about playing in the bubble, choosing instead to evaluate his body day-by-day and hesitating even to commit fully to the restart after starting in Thursday’s scrimmage against the Portland Trail Blazers. With all due respect to Myles Turner, who is arguably better suited to play the five and has received rave reviews since arriving in Orlando, the Pacers have the equivalent of the league’s worst offense and rebounding rate in the 981 minutes that Sabonis has been off the floor this season.

Granted, those numbers aren’t so much an indictment of Turner, in particular, as they are a commentary on the team’s 1) ongoing struggle to corral long rebounds from the wing position, and 2) heavy reliance on Sabonis as a through-line for both the starters and the bench; but, they nonetheless should still bring reason for pause as to whether it’s worth it for Oladipo to chance the increased risk for soft tissues injuries in the absence of his All-Star teammate.

After all, Sabonis being out isn’t only about shifting Turner to his more natural position and perhaps taking the opportunity to evaluate how he operates in smaller lineups while pulling opposing bigs into space. Without Sabonis, the Pacers will also have to lean more heavily on Goga Bitadze, who not only has been dealing with an injury of his own over the last week but also hasn’t looked particularly ready from a defensive standpoint or as a screener to be thrown into the fire during the playoffs.

Consequently, while Sabonis hasn’t officially been ruled out yet; when and if he is, the Pacers should probably think long and hard about ruling out Oladipo, too.