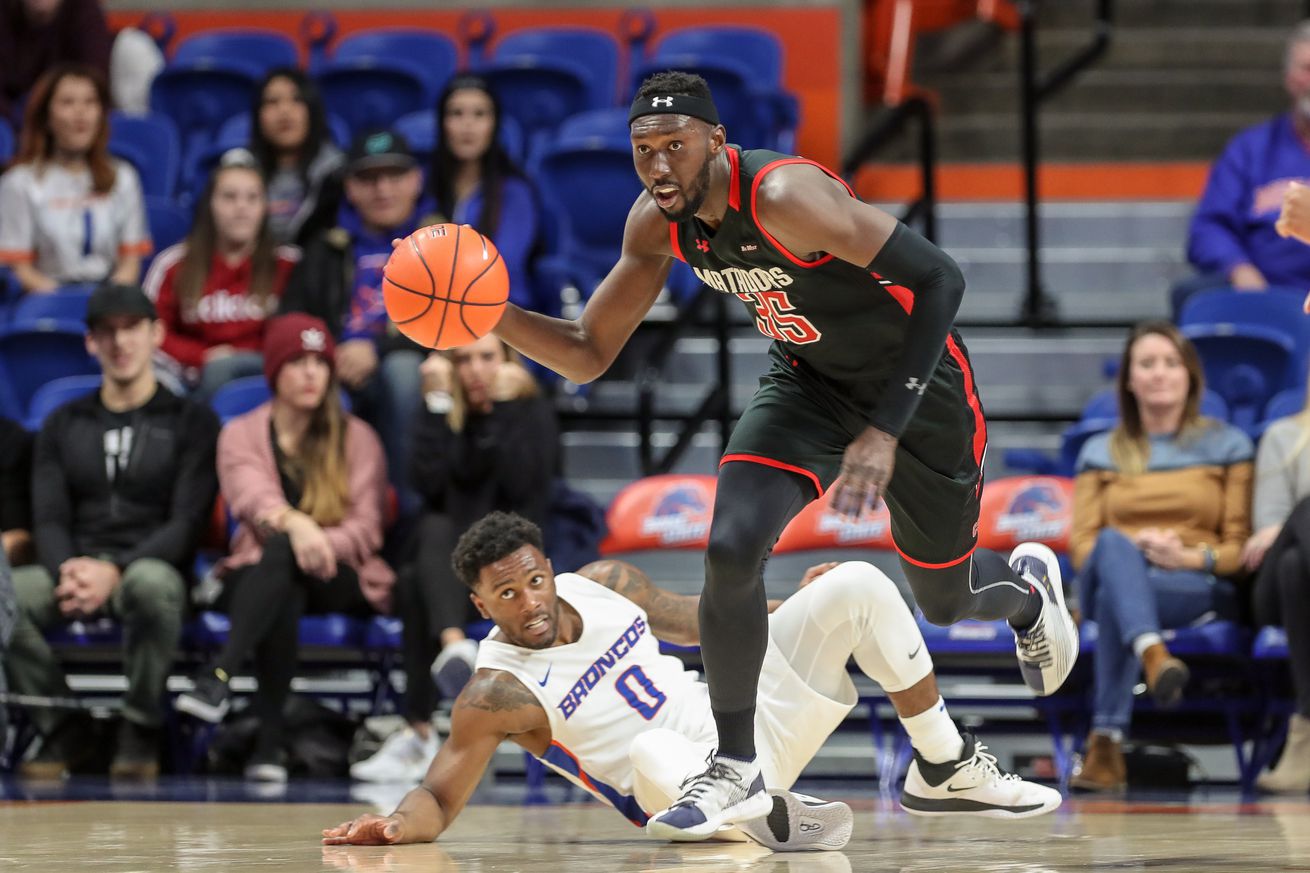 Happy Saturday! We are less than two days away from the lifting of the trade moratorium and 4 days from the draft! The off-season is in full swing!

In continuing off of the the draft discussion I had with Ben Pfeifer earlier this week, I was fortunate to be joined by Brian Schroeder, better known on Twitter as Cosmis. He’s an Indiana native and one of the very best draft scouts/analysts around the league!

If you haven’t already, be sure to check out his work.

We broke down Brian’s way of viewing the draft as well as how he approaches scouting. How should a team like the Pacers approach second round picks?

We cover many of the same prospects from the first draft pod to get another perspective, and then launch into even more!

I really enjoyed this pod, and draft coverage has been a blast so far! I’d love you thoughts and feedback on what you think so far! I have more draft convos coming up with some great people so be on the lookout.

Be sure to rate and review the Indy Cornrows Podcast on Apple and of course, enjoy the pod!